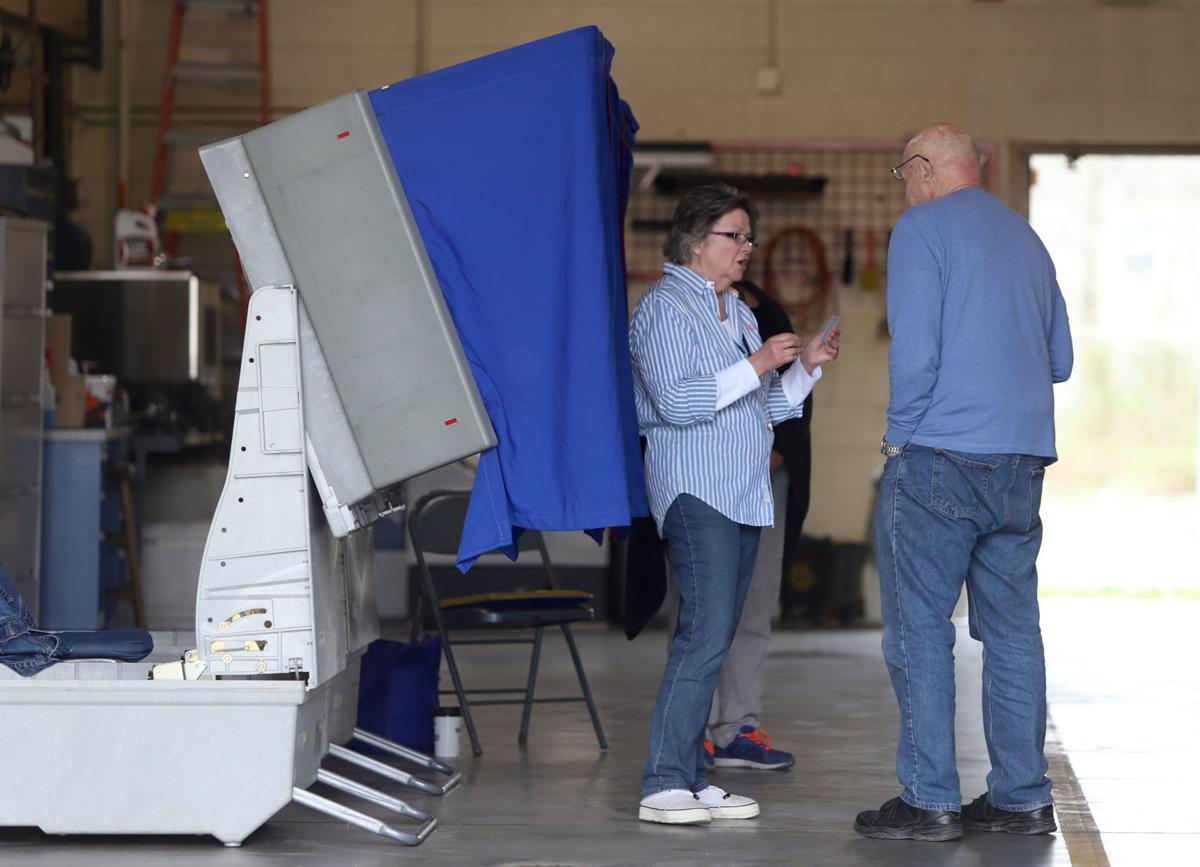 Newark voters will go to the polls April 14 for the city council election. 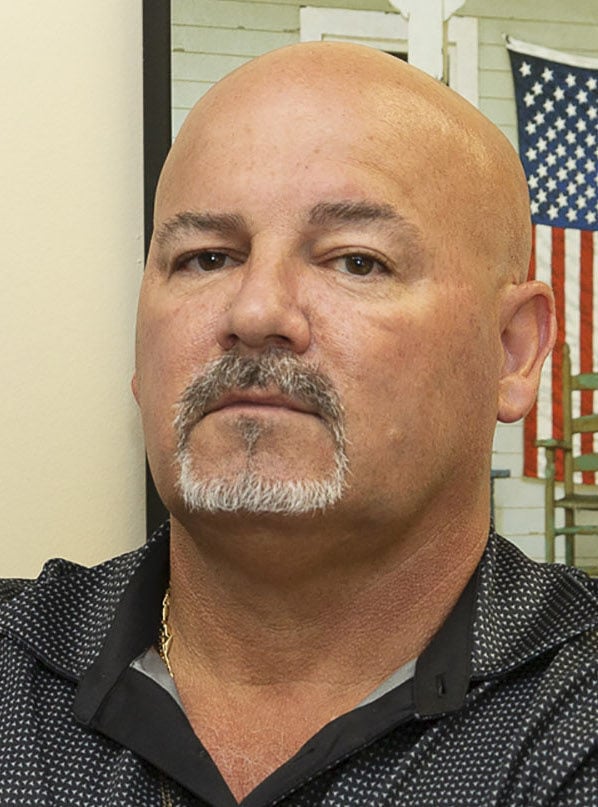 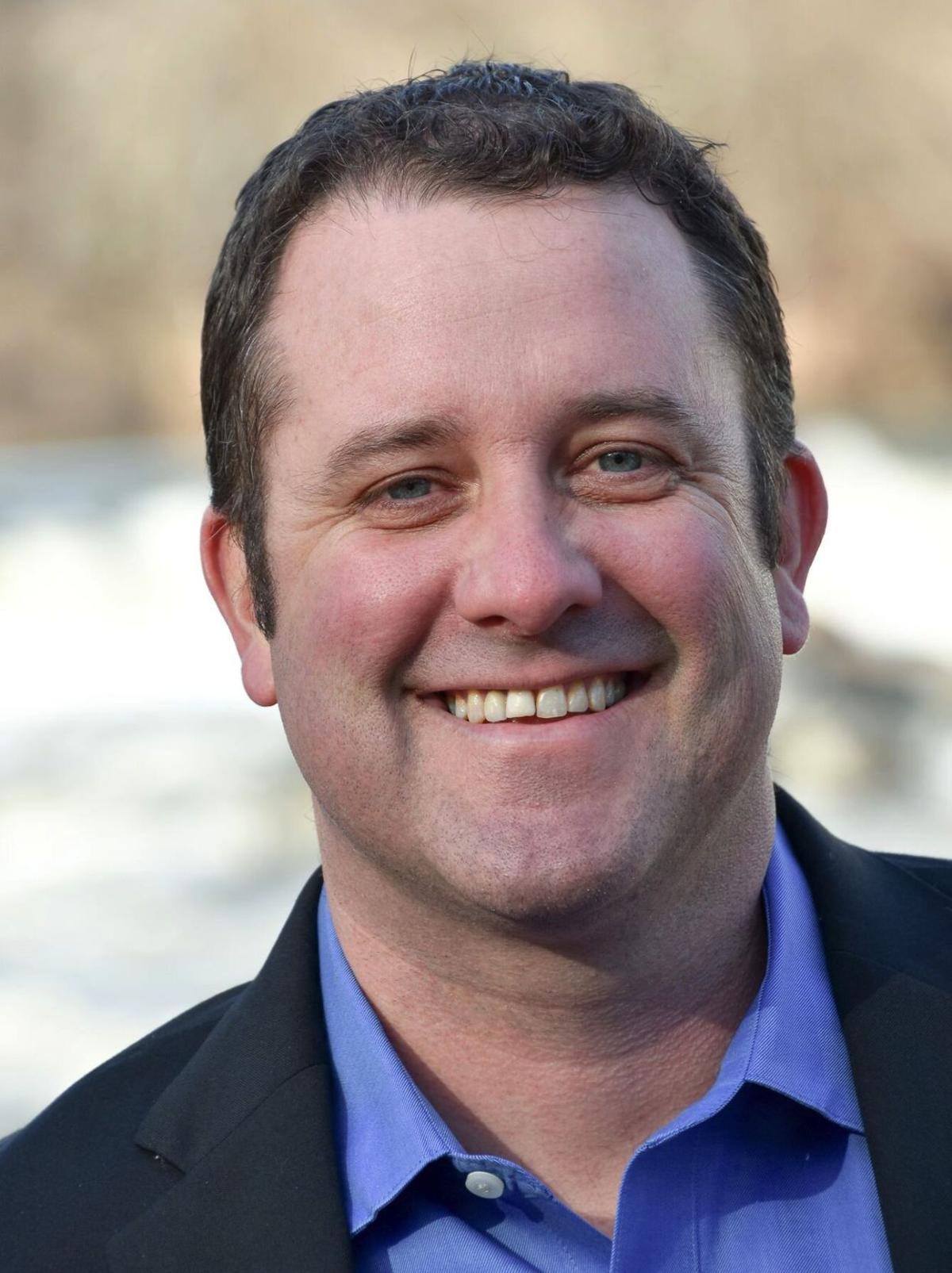 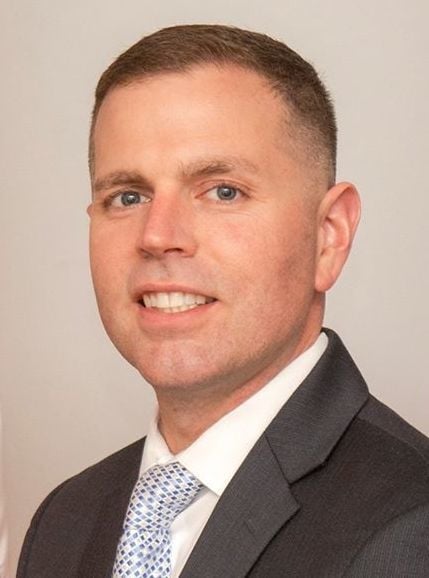 Newark’s election slate is set, with a total of five candidates vying for three council seats.

In District 3, newcomers Jay Bancroft and Anthony Sinibaldi are vying for the seat that will be vacated by incumbent Jen Wallace, who is not seeking a third term.

Meanwhile, newcomer Travis McDermott is unopposed for the District 6 seat being vacated by Stu Markham, who is retiring after 14 years on council. Another candidate, Gordon Hendry, filed last month but withdrew for health reasons on Monday. Per city code, McDermott will be declared the winner and sworn in April 23.

The election is set for April 14. Voting is open to any person 18 or older who is registered to vote with the state of Delaware at a residence within the corporate limits of Newark. Those who are not registered have until March 23 to do so.

The League of Women Voters will host a candidate forum at 6:30 p.m. March 24 at Newark Senior Center.

Bancroft, 53, is an entomologist who lives in Spring Hill with his wife. A native of Wilmington, he moved to Newark a decade ago.

“I now have time to do some service for my community,” Bancroft said in a written statement. “I look forward to hearing from my neighbors and seeing what the city can (not) do to make their lives better.”

This is his first time running for office but he said he has always been interested in serving the community.

"I've always been into public service, and I've worked in government to help people,” he said. “I'm active in environmental causes and know Jen Wallace from her work on the power plant. I have an opportunity here to give back a little bit.”

Sinibaldi, 57, is a Newark native who served as a Navy Seabee for three years and then served in the Delaware National Guard. He now works as an education specialist and mediator at the Veterans Administration hospital in Elsmere.

He decided to run for office because he wants to serve at a local level.

If elected, one of his main focuses would be “trying to strike a balance between small town charm and progress,” he said. The University of Delaware, he noted, seems to be getting out of the student housing business.

“Those shoes are being filled by private sector. I think that's a plus for the city, because if we want to restrict that, you're going to have encroachment into residential districts,” he said. “A lot of people see private sector outfits like Lang, and they take a negative view of that, but I think it's a good thing because like I said, somebody's got to fill that void.”

Anderson, 78, is a retired school administrator and lives in Fairfield.

Last year, he came to city council to express concerns about the removal of trees in the Main Street parking lot where a hotel is being built. He suggested council charge developers an assessment of 2.5 percent of construction costs in order to create a landscape preservation trust fund, which would be used to relocate mature trees from development sites to other areas of the city.

“People live in small towns because of the vibrancy of the community and the beauty of the trees,” Anderson said Tuesday.

He said running for office was “sort of a spontaneous decision” and noted that because he is retired, he can be a full-time councilman.

“Obviously, I think I can do better than my opponent,” he said, adding that the voters ultimately will be the decider of that.

Anderson said he wants to help foster better collaboration between the city and the university, as well as keep a close eye on the city’s expenses.

“I think the government can be more efficient and effective,” he said, criticizing the city for hiring a search firm to find a new city manager two years ago.

He also wants more benches and other public spaces downtown.

“We need to be more welcoming on Main Street,” Anderson said.

Lawhorn, 42, is a Navy veteran who lives in Fairfield with his wife and their two sons. He works as a research manager for Advanced Materials Technologies and also serves as vice president of Newark American Little League and the Newark Police Athletic League.

He was first elected in 2018, beating two other candidates for the open District 5 seat, and is now seeking his second term.

Lawhorn campaigned on increasing decorum on council and said Tuesday he believes that council has worked together better lately.

“That was something a lot of people talked about,” Lawhorn said. “I think we've come a long way in two years.”

He said he is proud of his efforts to improve the relationship between the city and the university, adding that there is still more work to be done.

“I attended the board of trustees meeting, and I’ve met with some senior officials at the university to try to understand where some of the barriers may be so that moving forward, we can try to work to eliminate them and encourage the relationship at higher levels. I think the staffs work pretty well together, but we can plan better on more long-term visions.”

Going forward, he wants to help the city create a strategic plan.

“What is our plan, what's our vision?” he said. “[We need to be] documenting that and then starting to run the city to achieve that plan.”

McDermott, 40, is a 19-year veteran of the New Castle County Police Department, where he serves as a lieutenant overseeing recruitment, professional development and the police academy.

A Delaware native, he grew up in Hockessin and attended McKean High School and the University of Delaware. The single dad of two moved to the Hunt at Louviers four years ago.

“I’ve always had an interest in serving the public,” McDermott said. “I thought this would be a great opportunity to try to be the voice of the 6th district.”

He added that he’s always thought about running for office, but his employment as a police officer prevented him from seeking state or county office. However, he said he has gotten clearance from his employer to run for city council.

One of his concerns, he said, is development. While he understands the need for housing for the increasing population of UD students, he wants to make sure student housing doesn’t encroach any further on Newark’s neighborhoods.

“I definitely won’t be a rubber stamp for developers,” McDermott said. “My neighbors, we’re interested in keeping our neighborhood a traditional, family-style neighborhood.”

He also wants to use his background in law enforcement to help keep Newark safe.

“Residents need to feel safe and secure,” he said.

Stay tuned to the Newark Post for more election coverage in the coming months, including in-depth profiles of each candidate and coverage of the candidate forum.

Everything you need to know about the July 28 Newark City Council election.

To the candidates: Show me where it says that the city is obligated to provide housing for UD students when the university has acres of land but refused to build and manage its own housing. We are not a metropolitan city with unlimited resources and space. Our business base has long gone. UD contributes nothing to the operation of the city beyond paying its utility bils..