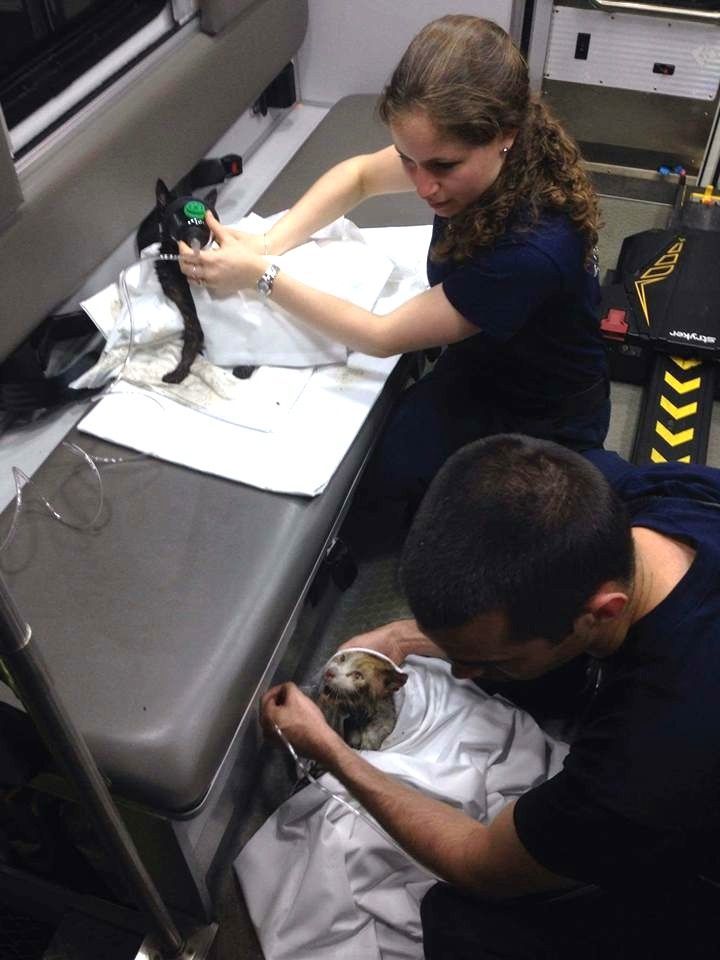 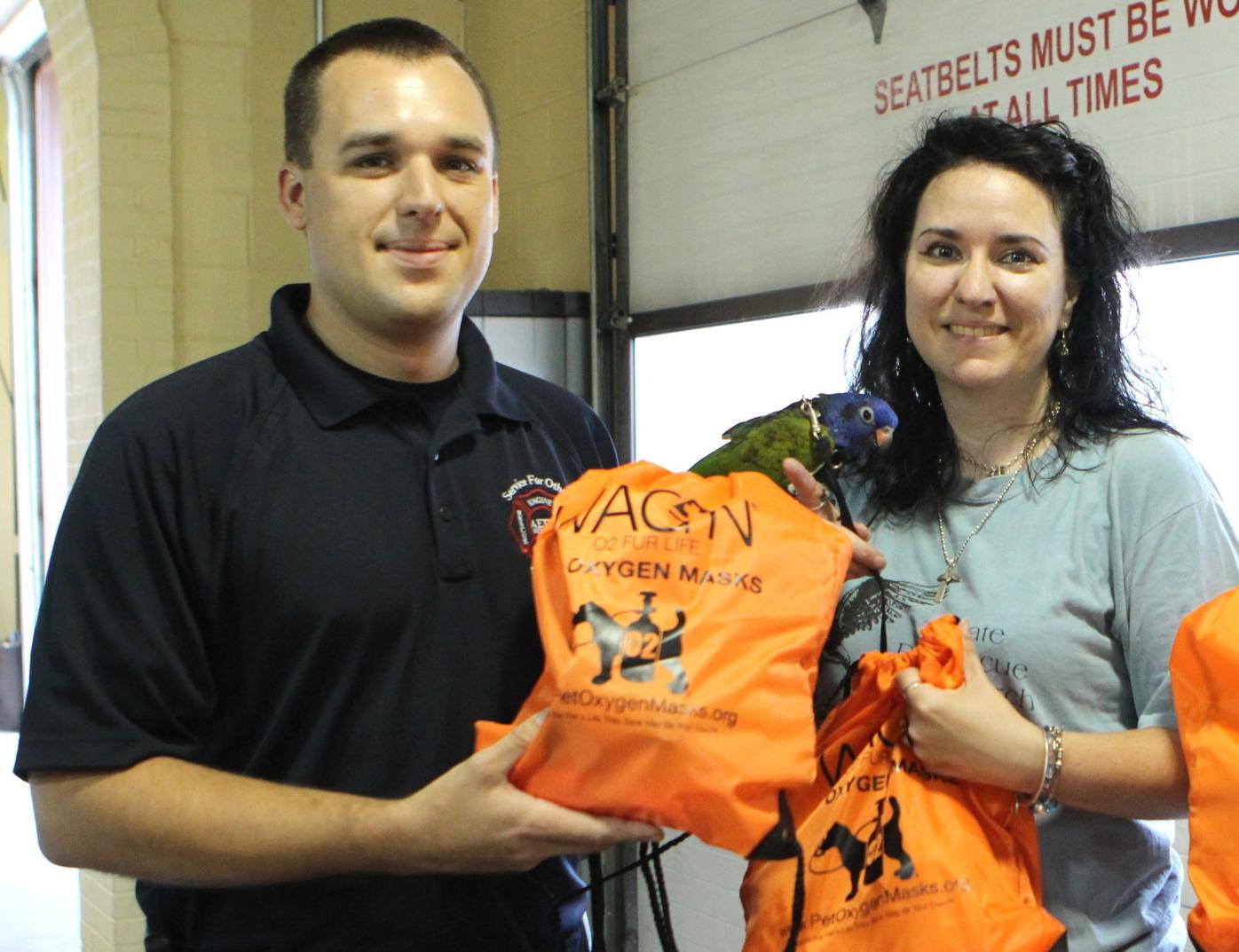 Aetna Hose, Hook and Ladder Co. EMTs are crediting donated pet oxygen masks with helping them save five cats who were pulled from a fire last week.

Spokesman John H. Farrell IV said an Aetna ambulance was dispatched May 20 to assist Christiana Fire Company with a fire in the Timberlane Trailer Park near Glasgow. The ambulance crew was there for firefighter rehab but quickly found itself “thrust into a different role” when firefighters rescued the cats and brought them to the ambulance for care, Farrell said.

Assistant Chief Jeff Sands said at the time that Aetna has had animal masks before, but it never had enough for all its crews. Typically when firefighters encounter pets with smoke inhalation, they improvise by using an oxygen mask made for humans.

On average, Aetna administers oxygen to animals a few times a year, Sands said, noting that human victims of fires are often comforted by knowing that their pets are being taken care of as well.

“People will be gasping for air themselves, but the first thing they care about is their pet,” he said.

Last week’s incident was the fourth time Aetna has put the donated masks to use, Farrell said.