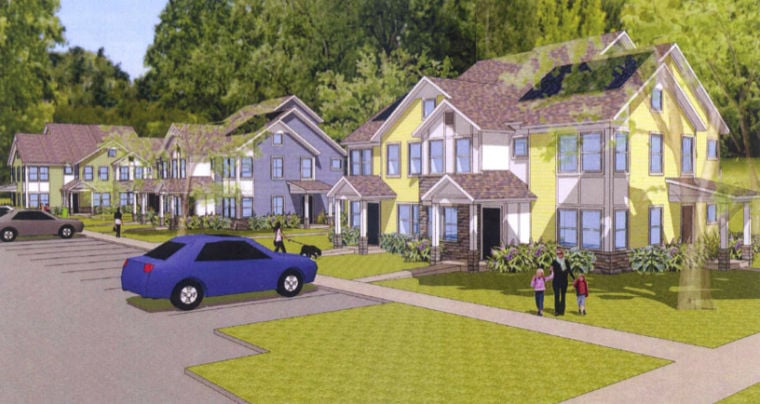 An artist’s rendering shows the townhouse-style apartments planned for the Cleveland Heights site. 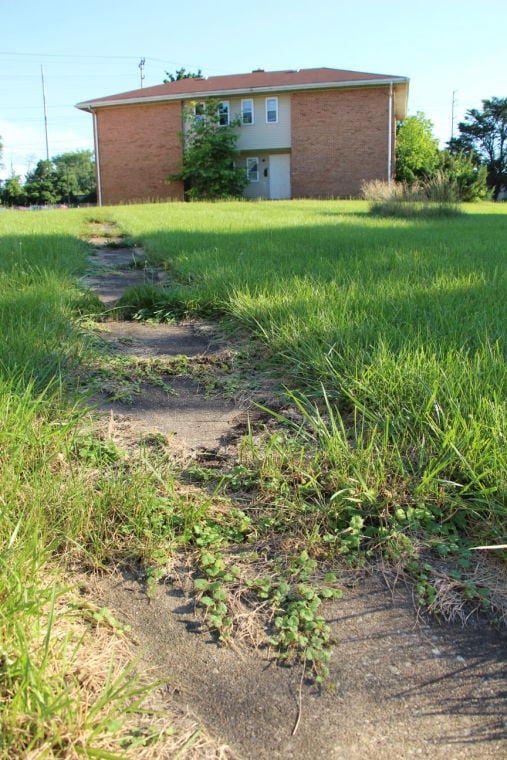 Sidewalks in the Cleveland Heights neighborhood have grown over since the housing project closed in 2008. 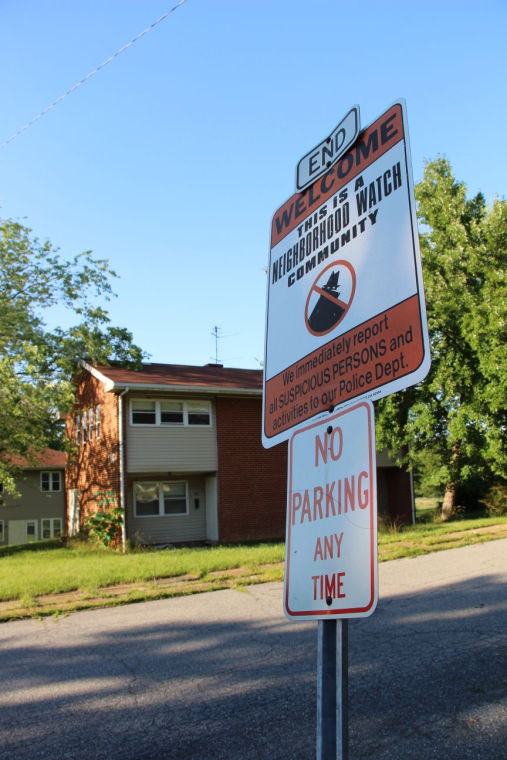 Cleveland Heights has a neighborhood watch sign, but there's no one left to keep watch. 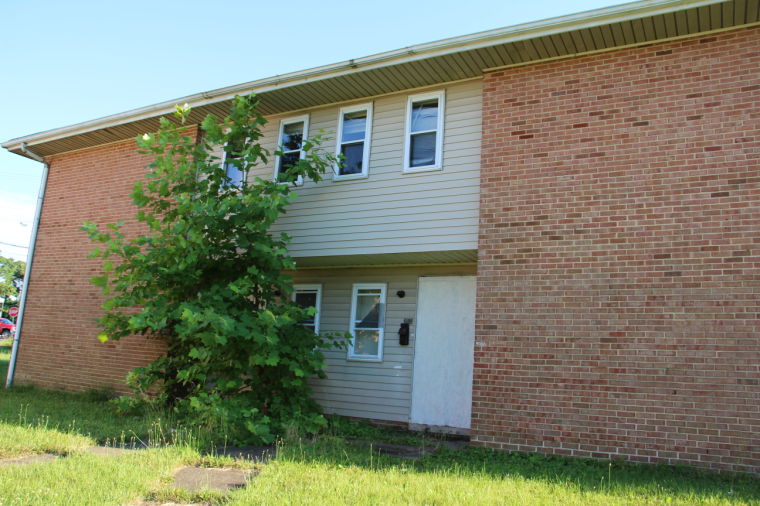 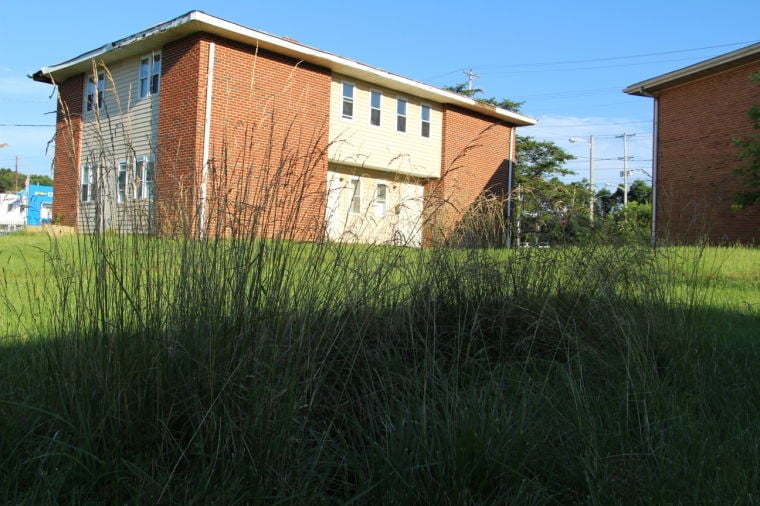 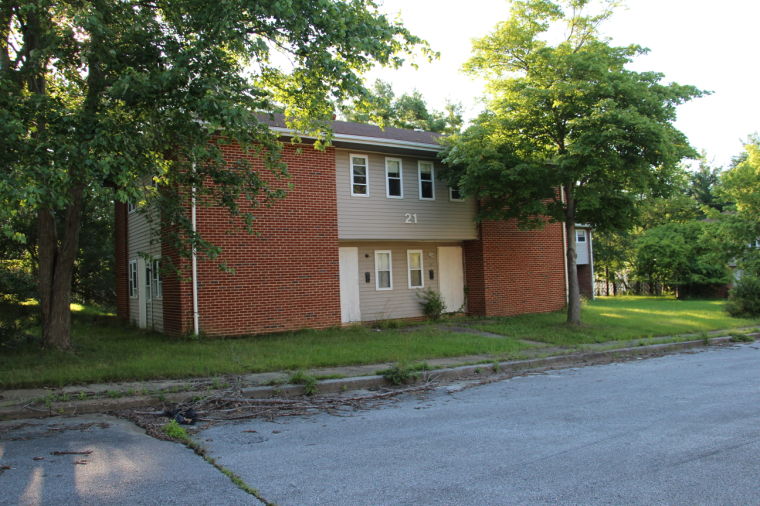 An artist’s rendering shows the townhouse-style apartments planned for the Cleveland Heights site.

Sidewalks in the Cleveland Heights neighborhood have grown over since the housing project closed in 2008.

Cleveland Heights has a neighborhood watch sign, but there's no one left to keep watch.

The commission voted unanimously to recommend that council approve the proposal, which replace the existing 42-unit property, vacant since 2008 and owned by the Newark Housing Authority, with 13 three-story, townhouse-style apartment buildings and a 3,500-square-foot community center.

Joe Charma, of Landmark Science and Engineering, presented details about the community center to the commission on Tuesday night. The facility, which he called a “hub” for social activities and services, will house a laundry room, fitness center, community room, lobby, kitchenette, bathrooms, offices and a daycare center for residents of the new development and other NHA-managed properties.

He also described open space for tenants and a fenced-in play area for daycare children ages 2 to 7.

Charma said the new buildings will contain a total of 56 units for moderate to low-income families and are a significant upgrade to those that sit vacant on the existing site.

“They're very attractive,” he said. “They look more like large homes.”

William Rhodunda, a private attorney representing the Newark Housing Authority, agreed that the new development will be an improvement.

“We do feel this is by far the best alternative for the land,” he said Tuesday night.

Built in 1967 on a shuttered city landfill, the 6.77-acre site had become run down and plagued with crime by the mid 2000s. A previous NHA administration got federal permission to sell the property in 2007, but a March 2008 auction attracted no bidders.

The property sat in limbo for years until last summer when NHA got approval for $11.5 million in tax credits to fund the renovation project.

Planning commissioners questioned some specifics about the site plans on Tuesday night, including pedestrian crosswalks across Cleveland Avenue, the exclusivity of the daycare center to NHA tenants and if school buses would be able to pull into the development's parking lot instead of stopping on Cleveland Avenue.

After some discussion, the commission voted to recommend that, in addition to approving the major subdivision, council approve the rezoning of the Cleveland Heights property from single family residential to garden apartment in order to accommodate the development proposal. Members also recommended that council OK the developer's request for a special use permit for the daycare center and agree to replace Terrace Drive with a privately owned and maintained access road.

If approved by city council, construction on the new development will begin in July with expected completion by late 2015.