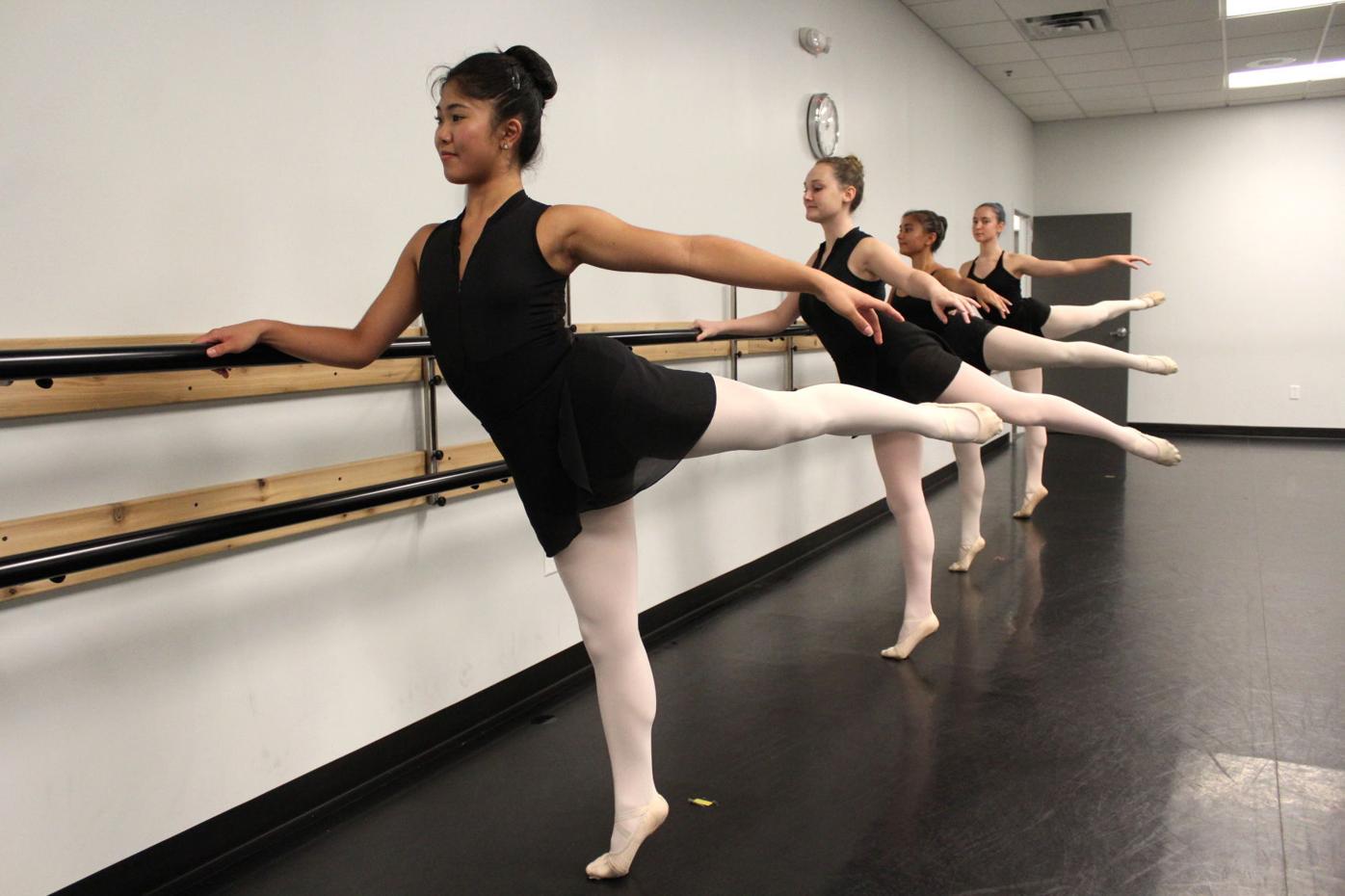 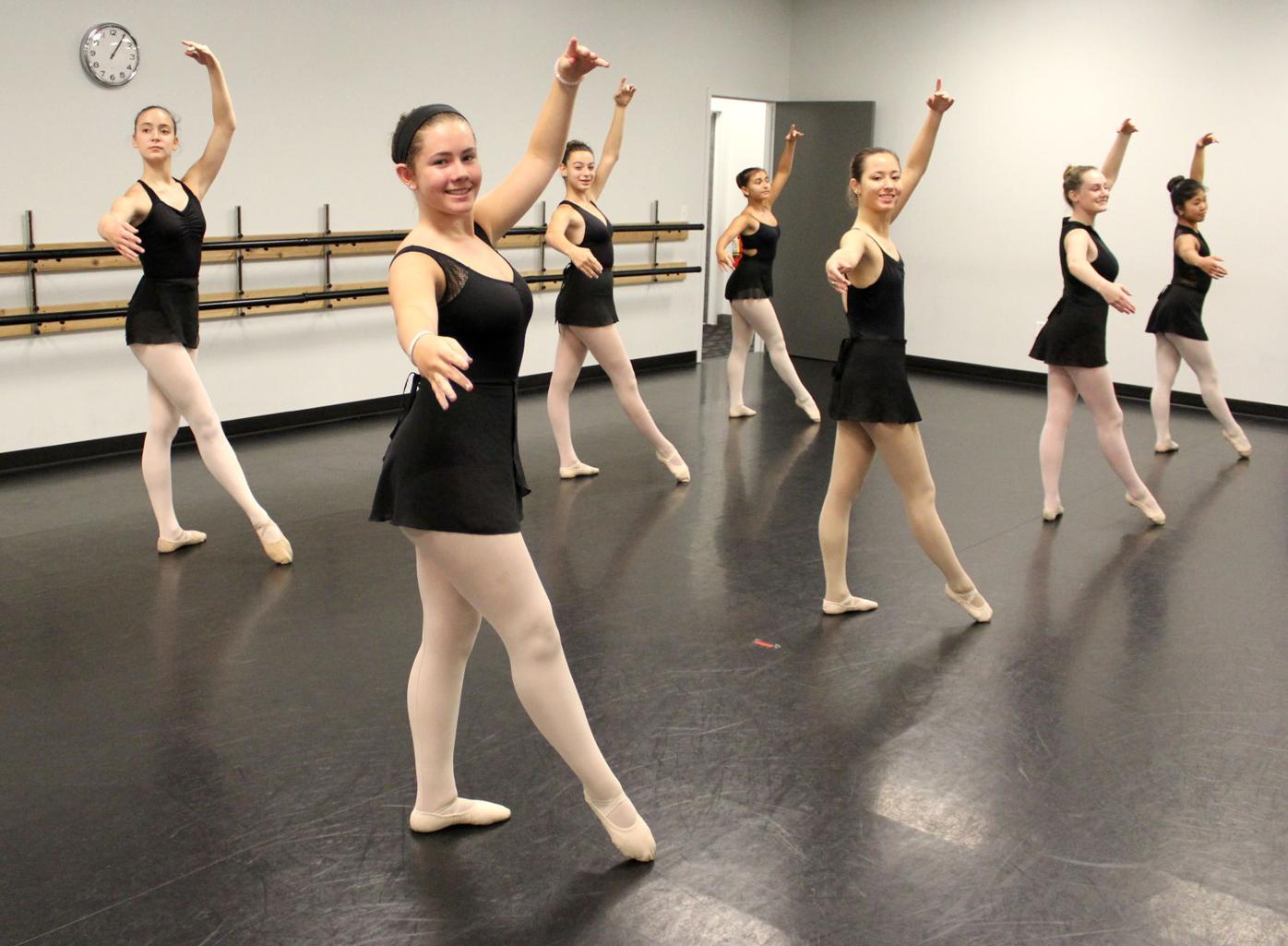 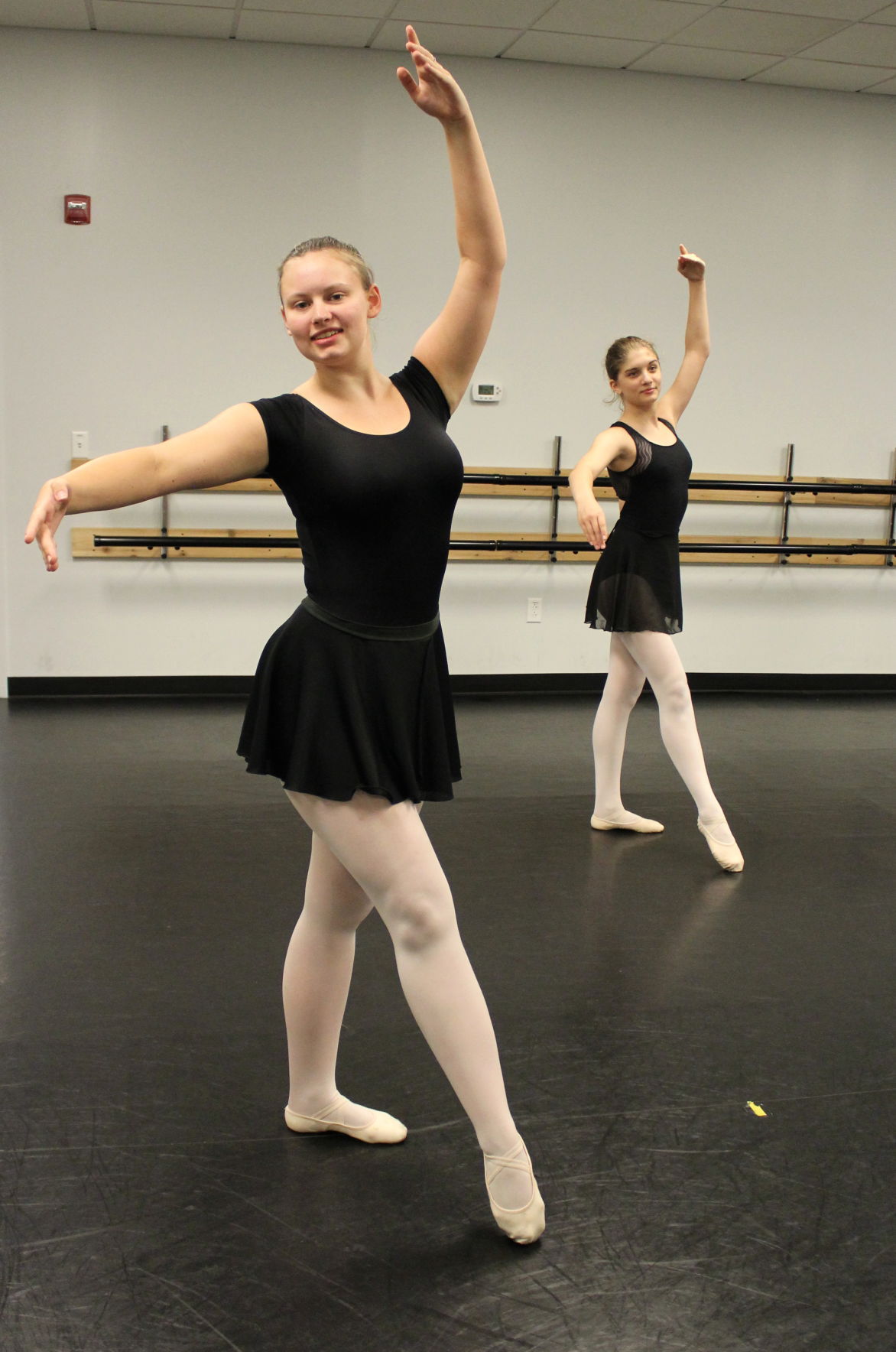 Mid-Atlantic Ballet has come a long way since its humble beginnings in the basement of the now-demolished New Century Club on East Delaware Avenue.

The organization is celebrating its 20th anniversary this year, marking two decades of growth not only in numbers – starting with 40 dancers and two instructors to now 75 dancers and five instructors – but also in independence.

After bouncing around between temporary locations, MAB finally signed a 10-year lease in May 2016 for a 6,000-square-foot space in the Interchange Business Park – its first permanent home. The new space boasts three studios, dressing rooms and a lobby with couches and TVs.

For years, MAB was housed in the back of a Lang Development building near Catherine Rooney’s on Main Street, but the rent grew too high for the nonprofit, which was founded in 1997. MAB also wanted to expand to a third studio, but that was not possible there, so it moved to the Park N Shop Plaza temporarily while the space in Interchange Business Park was being renovated.

MAB artistic director Patrick Korstange said it’s hard to stand out among the many types of dance studios and groups in the area, but MAB has stayed close to its ballet roots, and that’s made all the difference.

“Being strictly a ballet studio 20 years in existence is a huge milestone,” he said.

He attributed the organization’s long history to the quality of instruction and family-like atmosphere.

“Our goal is to get on stage and for everyone to feel like they’re a part of it, unlike a competition school where everyone is competing against each other,” Korstange said. “Here, everybody is working to make everybody the best.”

The studio has put on more than 100 performances in the past two decades, including main stage shows and smaller, outreach performances at local hospitals, senior centers, schools and community events. Korstange said the most popular shows have been “Cinderella,” “The Nutcracker” and “Ever Aver,” an original ballet he created about what might have happened to some beloved fairytale characters after they lived happily ever after.

“The kids like that one a lot,” Korstange said.

Sixteen-year-old Tara Lennon and 18-year old Natalie Ng, both of Newark, have been a part of MAB for several years and said they’ve made countless good memories hanging out with other dancers backstage at shows and just doing what they love – dancing.

“There’s certain moments when you do something on stage and you know it was good and you’re like, ‘That was a good feeling,’” Ng explained.

Lennon has been dancing with MAB for nine years, and Ng for 14 years. They said the organization has taught them discipline and focus – crucial skills for ballet – through learning choreography and proper positioning and poses.

Ng will attend Fordham University in New York City in the fall to study dance, and said she wouldn’t be where she is today without MAB’s training.

“When I was little, I always wanted to dance,” she said. “I dreamed of being a ballerina and now I’m going to college for dance. That’s the ultimate goal.”

Like Korstange, the girls credited MAB’s 20-year anniversary to the high-level instruction and the loyalty amongst the dancers and instructors who come back year after year to dance, teach, watch performances and show their support.

As for the future of the organization, Lennon said she’s looking forward to MAB’s upcoming production of “Alice in Wonderland,” featuring all new choreography, on March 24, 2018, at University of Delaware’s Mitchell Hall. She said she and Ng were much younger the last time they performed it, back when she played a mushroom and Ng was head of the caterpillars.

Still, “The Nutcracker” will always be their favorite performance.

“You never get tired of it,” Ng said.

“There’s a lot of parts you looked up to when you were younger and then as you get older, you get to be in those roles, so that’s something that’s cool that happens when you grow up at the same dance studio,” Lennon added.