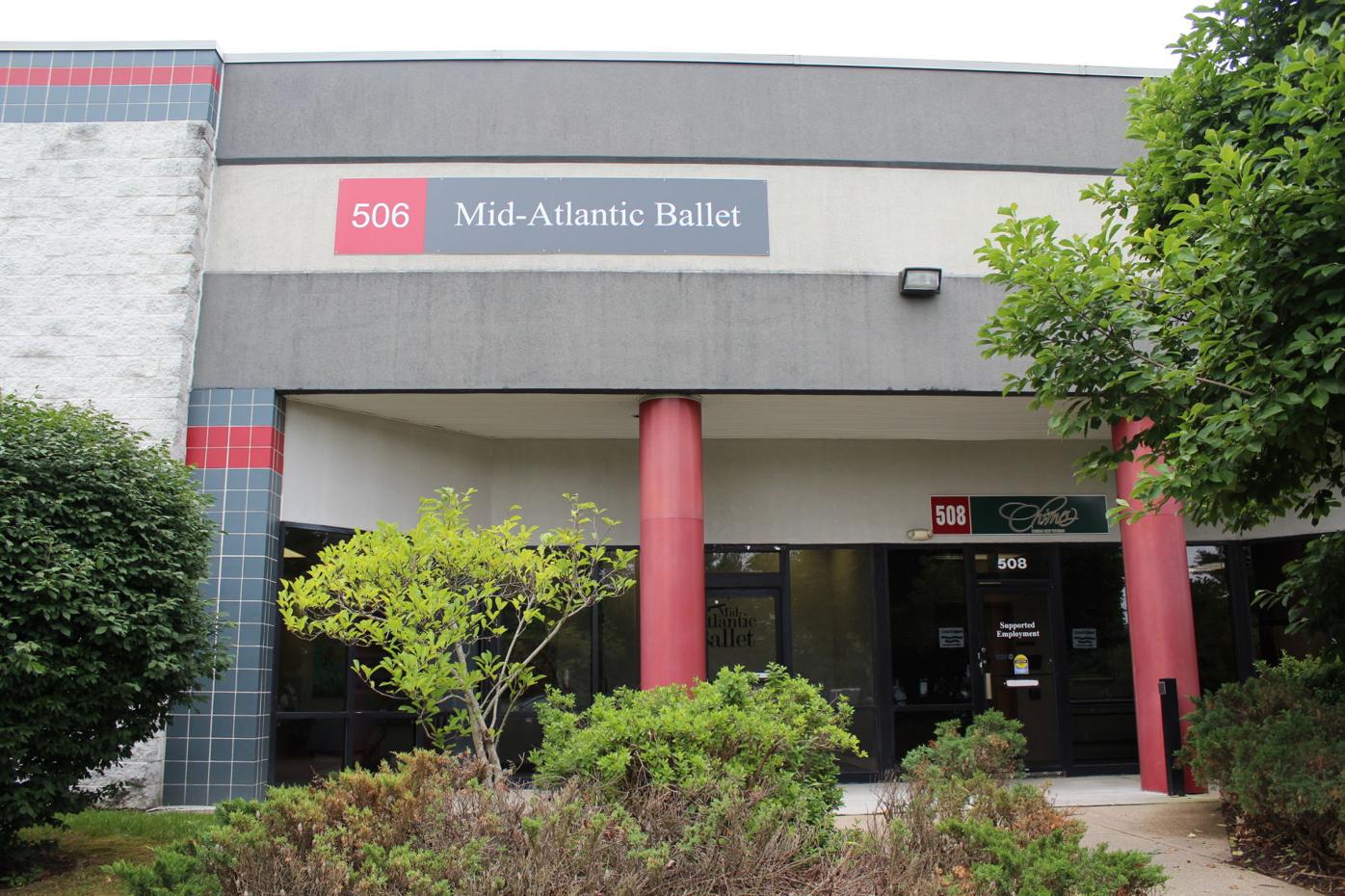 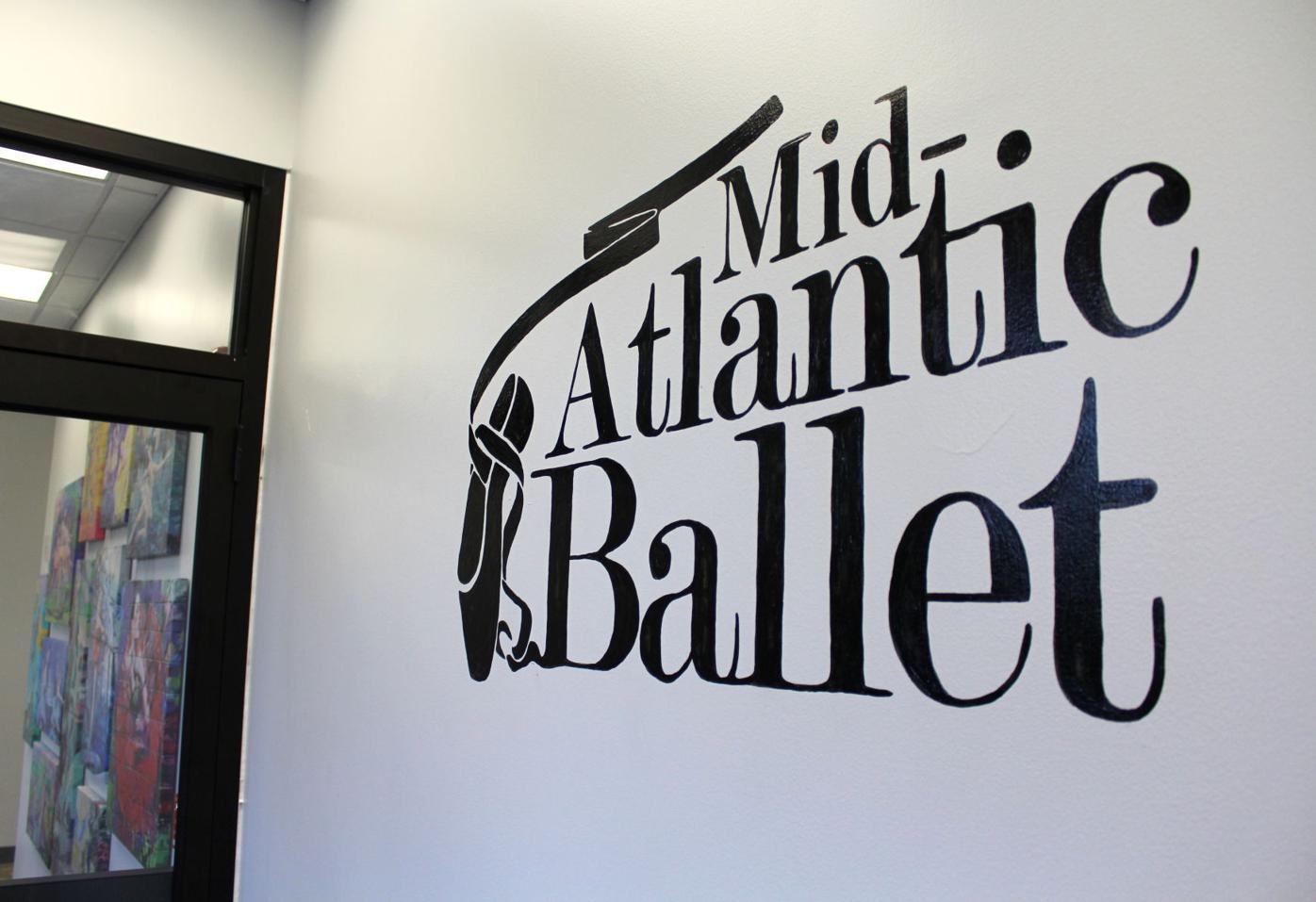 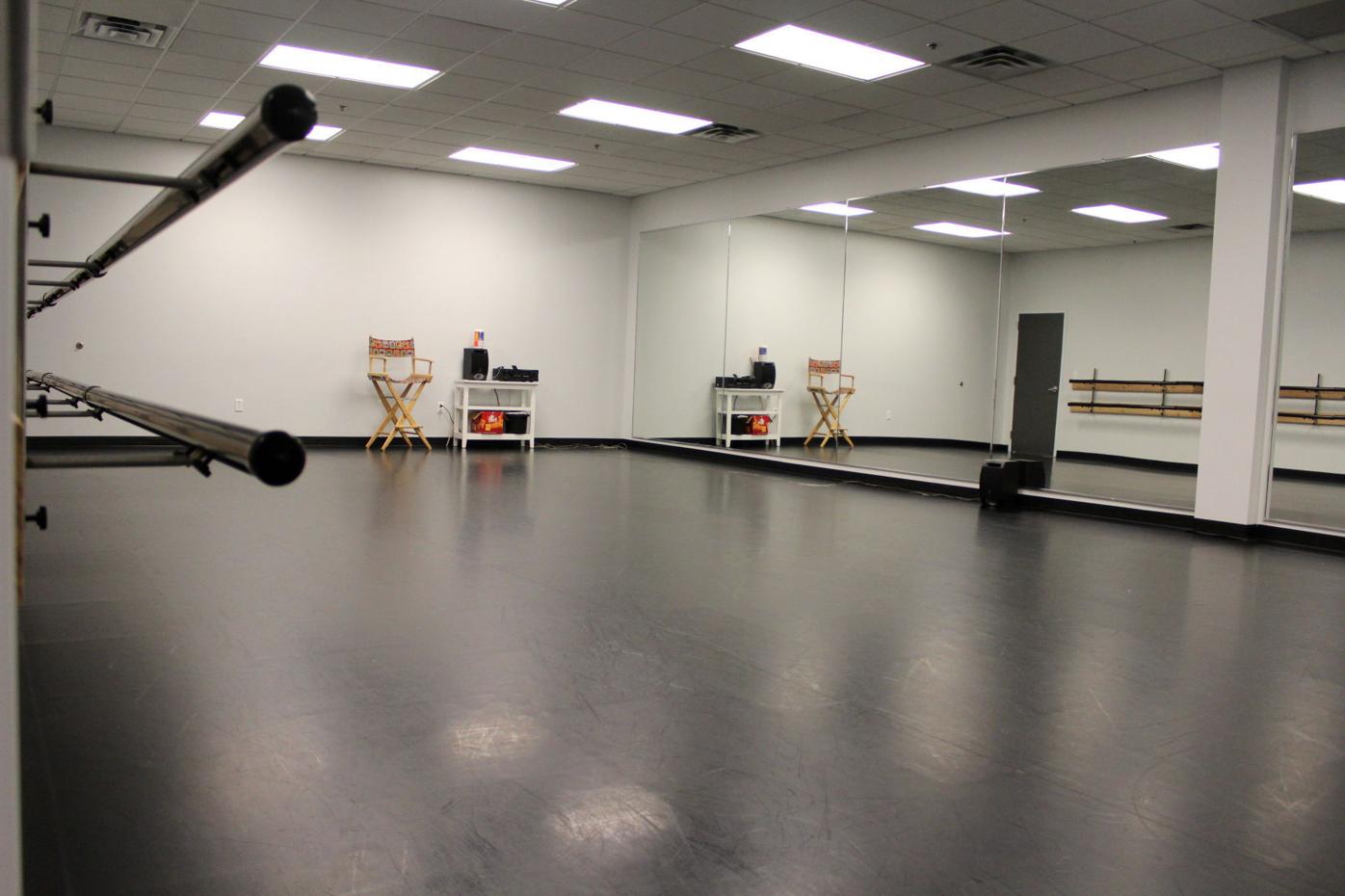 Mid-Atlantic Ballet has moved around a handful of times in the last 20 years, but now the dancers and instructors finally have a permanent place to call home.

The dance studio recently moved from a temporary location in the Park N Shop Plaza to a 6,000-square-foot space at 506 Interchange Boulevard in the Interchange Business Park off Elkton Road.

MAB artistic director Patrick Korstange said the new space was renovated to MAB's specifications and boasts three large studios, dressing rooms for dancers, storage for production costumes and a lobby area with couches and TVs that live-stream the activity in the studios so parents can watch their children.

“We got everything we wanted here. This was just open warehouse space. The walls, hallways and rooms were all built for us,” he said.

For years, MAB was housed in the back of a Lang Development building near Catherine Rooney's on Main Street, but the rent grew too high for the nonprofit, which was founded in 1997. Korstange said MAB also wanted to expand to a third studio.

“That was not possible there,” he said.

MAB moved from Main Street to the Park N Shop Plaza temporarily while the Interchange Boulevard space was being renovated. Now that the build-out is complete and the dancers and instructors are settling in, Korstange said it's starting to feel like home.

“We thought we would miss Main Street but, so far, we don't,” he said, adding that the organization signed a 10-year lease at Interchange Business Park. “The kids are loving the space.”

He said the traffic is not as congested on Elkton Road and parking is free – positives to being just outside downtown – while the larger square footage gives MAB room to expand dance styles and welcome more students. The only real downside is the lack of shops and restaurants within walking distance. Korstange said most of the dancers and their parents are used to grabbing a bite to eat after class or rehearsal.

“It's a slight adjustment, but it's worth it,” Korstange said.