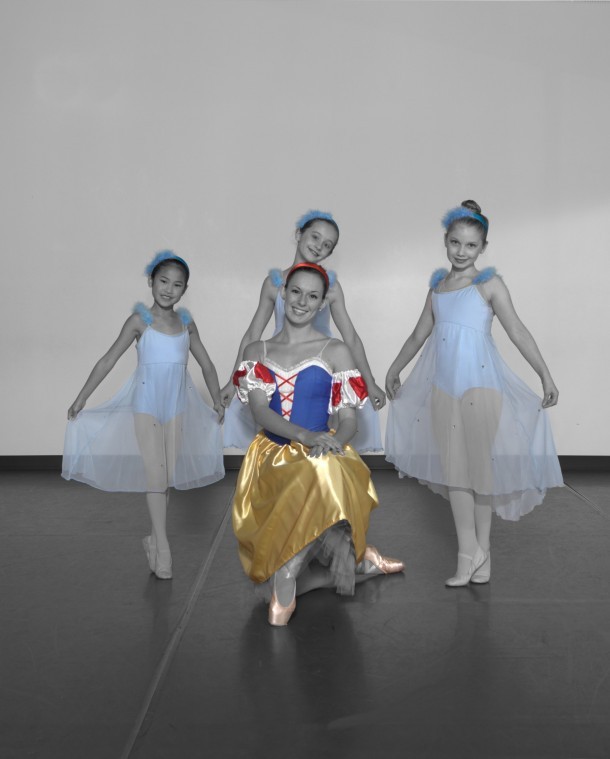 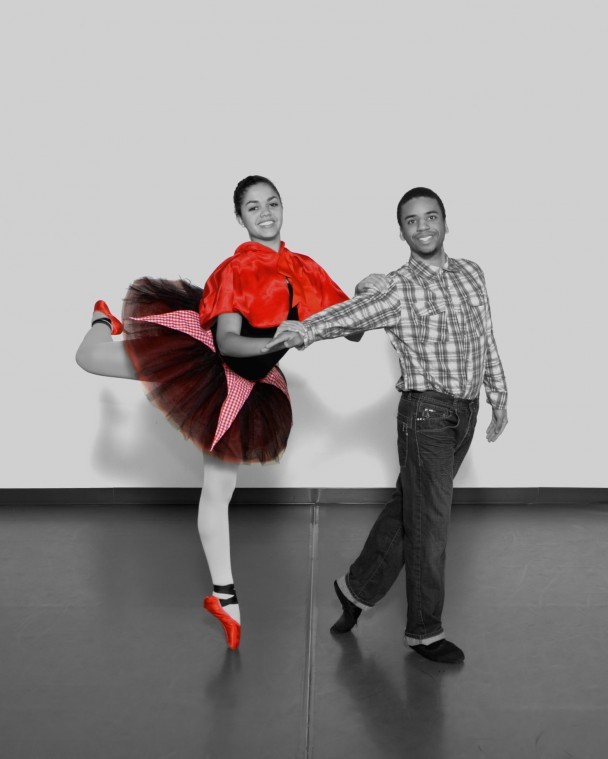 Fairy tales – we love them.  Beloved tales have enchanted many generations.   And now, more than ever, fairy tales are growing in popularity, as evidenced by the growing trend in entertainment.  Television shows such as “Once Upon a Time” (ABC) and “Grimm” (NBC) and soon-to-be-released movies such as “Mirror Mirror” and others continue to feed our need for fantasy.  Why the growing trend?  Maybe we just need a break from all the reality.

Mid-Atlantic Ballet (MAB) is offering an escape from reality this month in the original ballet, “Ever After”.  “Ever After” is a look at what happens in the next chapters of our favorites tales.  Where does Goldilocks go after her nap and who does she meet?  How do Hansel and Gretel find their way home?  What happens after the Woodsman saves Red Riding Hood and her grandmother from the wolf?

Patrick Korstange, the Artistic Director for Mid-Atlantic Ballet must have been looking in his magic mirror two years ago when he created “Ever After”.  How could he have known about this fascination we would have with fairy tales the same year MAB was scheduled to perform this ballet?  “I have always been intrigued by fairy tales and began to wonder what ever happened to them as they were living happily ever after.  “Ever After” is my own version of what happens,” says Mr. Korstange.

MAB is pleased to have two guest artists join the cast. Ryan James Stauffer, who will be performing the role of Prince Charming, attended the University of the Arts as a ballet major.  Since graduating, Mr. Stauffer has danced on tour with Raven Symone and has performed in regional productions of Dirty Rotten Scoundrels, the Producers, and Hairspray.  Roger Lee will be performing the role of the Woodsman.  Mr. Lee has performed professionally with West Chester Dance Works Signature Company, Chisena Danza, Mid-Atlantic Ballet and SHARP Dance Company and is the Founder and CEO of his own artistic company Roger Lee Creations, www.rogerleecreations.com.

Ever After will take your family on an extraordinary journey…from reality to Ever After.

Located in downtown Newark, Mid-Atlantic Ballet is a nonprofit organization, pre-professional ballet conservatory, emphasizing classical ballet training for ages 4 through adult.  Performances feature the MAB Company with professional guest artists as well as students from the MAB School. For more information please call 302-266-6362 or visit their web site at www.midatlanticballet.org.

MAB's programs are made possible, in part, by grants from the Delaware Division of the Arts, a state agency dedicated to nurturing and supporting the arts in Delaware, in partnership with the National Endowment for the Arts.