In her 17 years on this earth, Madison Sparrow never liked being the center of attention.

“She has always been the type of person who doesn’t have to be at the forefront of anything,” family friend Rohn Sitjar said. “I say that because she was the type of person who always let the other person have the spotlight. The other person mattered more at that moment, because let’s face it, sometimes we don’t get to feel the way that we are all created to be, that we all have value, that our thoughts matter, that our feelings matter.”

On Oct. 9, though, the impact Sparrow had on her family, friends and community was evident, as hundreds of people gathered on a soccer field at Newark Charter School to mourn her death and celebrate her life.

Madison, a junior at Newark Charter, was killed Oct. 2 after being reported missing. Police have charged her ex-boyfriend in her murder.

Family members described Sparrow as funny, vivacious and fiercely loyal to her friends and family. She enjoyed mentoring younger kids and aspired to be an elementary school teacher.

At the same time, she could be introverted and introspective, he added.

“She was, I believe, wise beyond her years,” he said. “As you get older, sometimes we all have to do that – we have to reflect and stop and pause. She did that as a very young child. It took a while to understand that, but that’s who she was.”

Looking out over the hundreds of people at the candlelight vigil, Prestidge said the family has been touched by the outpouring of support.

“It’s very meaningful,” he said. “It’s been an overwhelming amount of support.”

“I see a community of people grieving and sharing in this moment,” he said. “Let’s respect this moment for what it is. It’s an opportunity to stop, pause and remember that we are a community.”

Madison’s mother, Heather Sparrow-Murphy, acknowledged the family of Noah Sharp, who is charged in Madison’s death.

“I want you guys to know, there’s another family grieving right now, too,” Sparrow said. “I want a moment to acknowledge that. It would mean so much to me and Madi if we could just take a moment, because we harbor no ill will. If you could possibly find it in your heart, because I have.”

Kim White, a single mom with five kids, stops every day to pick up free lunches at Brookside Elementary School, where her son is a fifth grader.

Paula Sengphachane, Judy Martin and Deborah Johnson-Hargrove run meal distribution at Brookside Elementary School, where they give out about 150 meals a day.

On the curb by the playground at Kimberton Park, Eleanor Kelly hands meals over to families who pull up in cars or walk up on the sidewalk.

Eleanor Kelly oversees distribution on Route 13, which stops in Harbor Club and Kimberton and usually distributes about 70 to 90 meals a day.

The Christina School District will extend free meal service for students through the end of this school year after Delaware’s Department of Education renewed funding last week.

In the earliest days of the COVID-19 pandemic, Delaware authorized schools to provide free meals through its Summer Food Service Program. Families can pick up meals curbside at schools, and CSD also distributes meals on 14 bus routes, which stop in neighborhoods where students’ access to reliable meals is likely to be more limited.

Andrea Solge, CSD’s food service supervisor, estimated that the district has served more than 312,000 meals since the pandemic hit in March — 156,000 breakfasts and 157,000 lunches. With schools aiming to bring some students back in a hybrid schedule later this month, Solge is planning to add classroom lunch delivery while maintaining curbside and bus distribution.

“Do I have enough staff to split myself into three — because we would be on the buses, at the curbside and in the classroom?” she said. “I think we can do all three, because if more kids are in school, there’s going to be less coming to the curb.”

In the first month of the new school year, the district served more than 28,000 breakfasts and almost 32,000 lunches, approximately 19 percent of the meals the district served in September 2019. Unlike in a cafeteria, where students can choose from a number of hot and cold options, the to-go meals are all the same — an entree, a vegetable, a fruit and a milk.

Families can take as many as they need, and no I.D. is required.

Deborah Johnson-Hargrove, a head food service worker at Brookside Elementary School, estimated that the school distributes about 150 meals a day.

“I never run out,” she said. “With or without COVID, we need to make sure we’re feeding America’s kids.”

For Kim White, a single mom taking care of five kids, the free meals have been a lifeline. She stops at Brookside, where her 11-year-old son is a fifth-grader, every day to pick up lunch.

“I’m so happy that they’re doing this, because I’m struggling — with the coronavirus, with working, with all my kids,” she said. “I trust these ladies. They take care of me. They give me good lunches.”

Her kids get excited when she brings the bags home.

“They love it,” she said. “They love their nuggets and their pizza.”

Pam Winchew, whose great-grandson is in kindergarten at Brookside, said it’s been difficult guiding him through virtual learning. The free lunches, she added, are a big help.

“I think it’s excellent that they’re doing this to provide lunch for kids,” Minchew said. “I’m on disability, and my husband’s on retirement, so it helps us out a lot.”

Buses carry anywhere from 75 to 200 meals a day, Solge said, and many are outfitted with large milk coolers. Each bus requires at least two or three staff members, who bag meals and set them down before stepping back to let parents and kids pick them up. The buses make stops of half an hour each, mostly near parks, in shopping center parking lots or on neighborhood streets.

Eleanor Kelly, the coordinator for route 13, which stops in Harbor Club and Kimberton, said that they usually give out 70 to 90 meals a day. Many students and families come every day, she said, giving her a chance to check in with the kids.

Often, they come during breaks between online classes, supervised by an older sibling while their parents work. The district also offers curbside pickup in the evenings at Gauger-Cobbs Middle School and Keene Elementary School for parents who may not be able to pick up meals during the day.

These will continue for the time being, Solge said. She’s already confirmed with the district’s transportation staff that the buses will still be available for distribution as the hybrid model gets underway. The number of dining staff members, more than anything, will determine whether they have to rethink the current distribution system.

With funding for free meal distribution in place through next June, though, Solge plans to continue feeding as many CSD families as the district can reach. 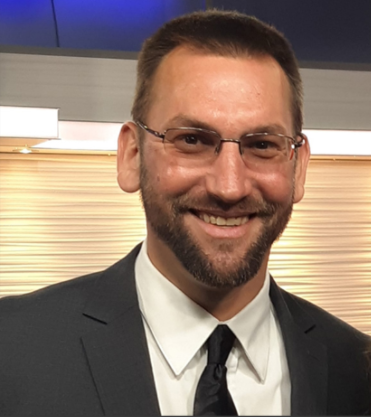 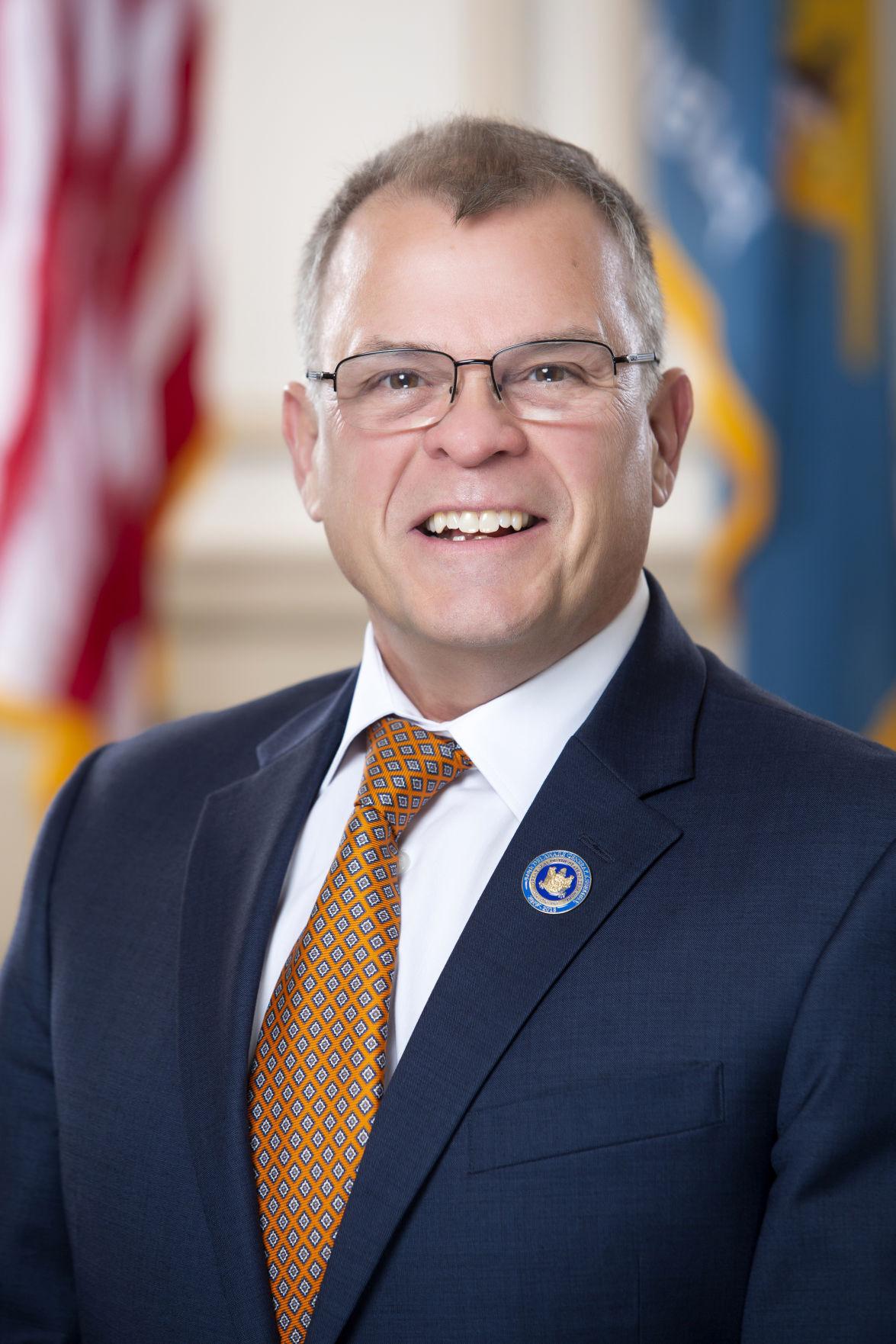 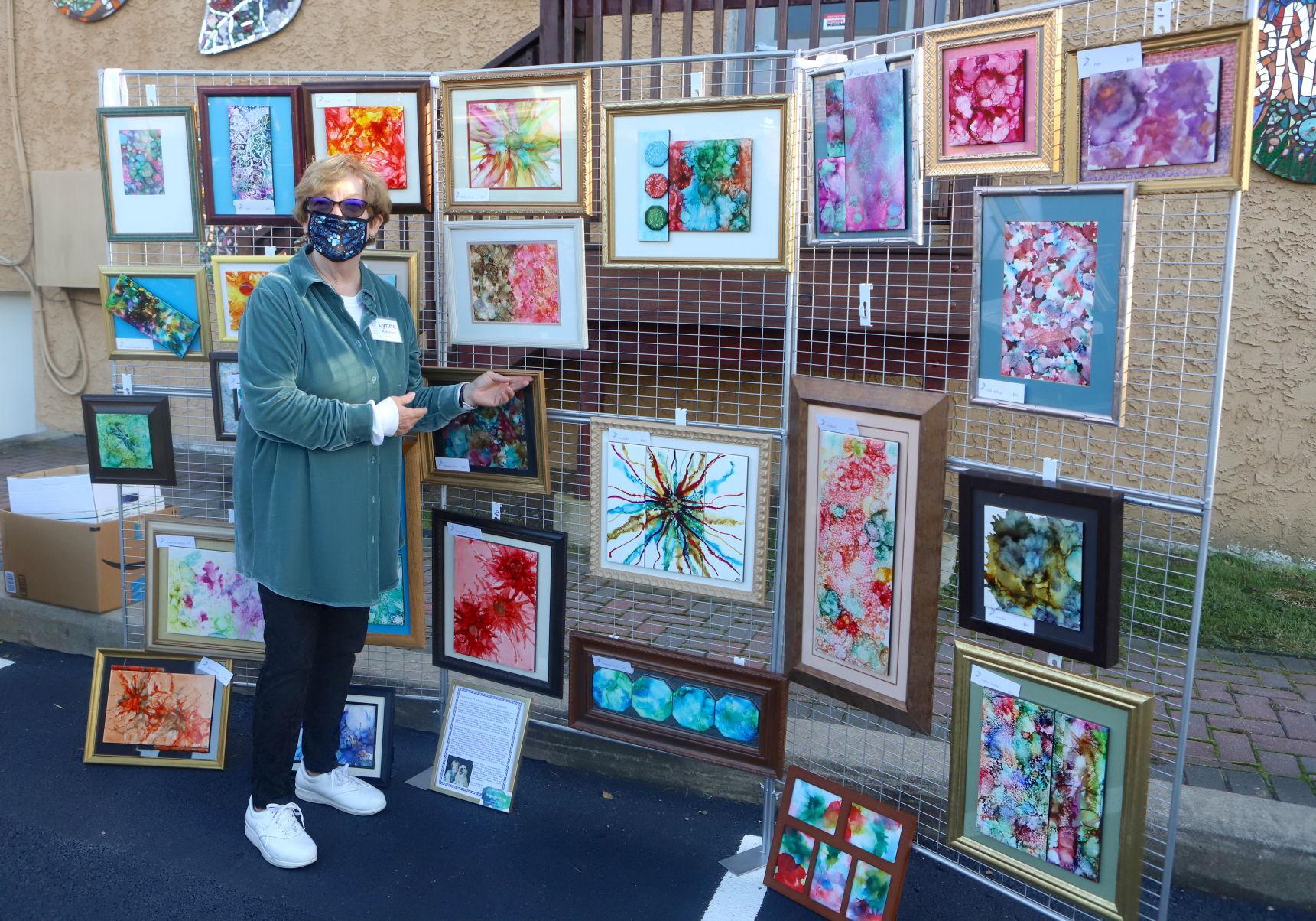 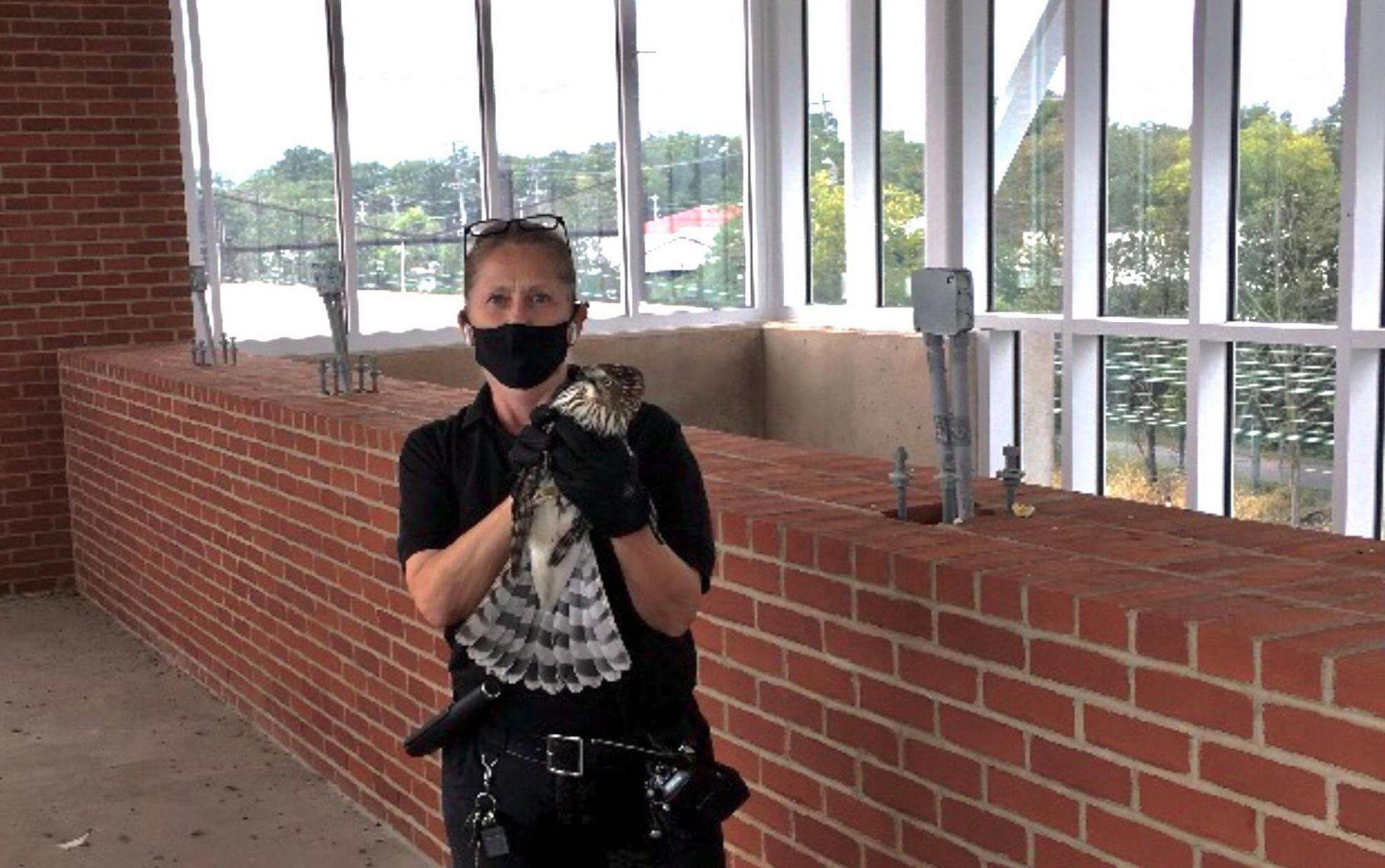