Retha Fisher founded the Food Bank of Delaware in 1981, undeterred by critics who said Delaware was too small to warrant its own food bank.

A crowd gathers in 2019 to celebrate the grand opening of the Food Bank of Delaware’s new headquarters.

The Food Bank of Delaware’s new headquarters includes a farm stand that sells produce grown on site as well as items from local farmers.

The Food Bank of Delaware’s new headquarters includes a farm.

Volunteers help pack food bags in the Food Bank of Delaware’s warehouse in 2019.

A sign inside the new Food Bank of Delaware headquarters describes the organization’s mission.

The Food Bank of Delaware recently opened a farm on its new property in Glasgow.

It was 1977 when Retha Fisher formed a committee to look at ways to improve the food closet at Westminster Presbyterian Church in Wilmington.

“I was a social worker, so I knew there was a need,” Fisher recalled last week. “I was looking at the food closet and realizing the need and the help they needed to do what they were doing. From there, came the idea of a food bank. I had heard about food banks, but we needed one here.”

At the time, she experienced resistance from many government and community leaders. She persisted anyway and in 1981 founded Food Conservers, Inc., which was later renamed the Food Bank of Delaware.

“That was the big fight,” Fisher said. “We were told Delaware was too small and we didn’t need a food bank, but thank God, we’re here.”

Indeed, the Food Bank of Delaware has come a long way in the past four decades, growing from a small organization using borrowed space in a state services building to one of the state’s largest and most well-known nonprofits that distributes millions of pounds of food every year.

On March 26, Fisher was joined by current Food Bank leaders and state officials to celebrate the organization’s anniversary and its work over the past year through the pandemic.

“Retha’s faith, like a mustard seed, though it began small, grew to such an amazing thing,” Sen. Chris Coons said. “Forty years ago when Retha said, ‘I think we should have a food bank here in Delaware,’ some folks said, ‘No we don’t really need that.’ But your faith and your persistence, the investment and the engagement of the folks who work for the Food Bank, who serve on the board, who help with capital campaigns, have built it and built it and built it until today, we can’t imagine our state without it.”

The Food Bank gets food donated by manufacturers, distributors and individuals and also buys food using donated money. It distributes the food to more than 500 partner agencies – such as nonprofits, churches, schools, soup kitchens, etc. – as well as through mobile pantries, a backpack program for kids, a food pantry at its warehouse and other programs.

Its most recent addition is a five-acre farm, where it grows fresh food to be distributed to partners and be sold at an on-site farm stand.

After years operating out of a warehouse on Garfield Way near Newark, the Food Bank moved in 2019 to a larger location in Pencader Corporate Center near Glasgow.

Double the size of the old building, the new facility includes a commercial kitchen, classroom space, a clean room to repurpose produce and bulk food donations, office space and more. It allowed the food bank to accept more fresh produce donations and increase volunteerism by 45 percent. It also includes the farmland and an on-site food pantry that allows those in need to pick up food.

The move proved to be crucial as the organization geared up to tackle the biggest challenge of its 40-year history – responding to the overwhelming need due to the pandemic.

Food Bank spokeswoman Kim Turner said the need over the last year paled in comparison to the Great Recession in 2008.

“What we’re experiencing now does not compare. This is a totally different ballgame,” Turner said. “We’re much busier distributing a lot more food, and a lot more people are utilizing our services. If we had not moved to this new facility in April 2019, we would not have been able to respond in the way we have.”

Over the past year, the Food Bank has distributed 18 million pounds of food, compared to 8 million to 12 million pounds in a normal year. It holds monthly drive-thru distribution events capable of serving hundreds of people at a time.

“It’s been very busy, though it’s been very rewarding for our team to play such a critical role in the lives of our neighbors who are in need, many who have never needed assistance before,” Turner said “A lot of people essentially went from having a job to not having a job overnight.”

In addition to increased support from community members, the Food Bank received approximately $2 million in government assistance during the pandemic and also benefited from a USDA program that distributes surplus food bought from farmers affected by the pandemic.

Even with the pandemic improving, Turner said the Food Bank expects the higher level of need to continue for some time.

“Always at the start of a crisis where food is top of mind, people come out to support. We know that people who are struggling to make ends meet probably will continue to struggle for some time, so our services will definitely be needed, but we may not be as top of mind with the community in terms of donations,” she said. “We’re preparing for a longer-term relief effort.”

Once the pandemic is over, the organization will turn its attention to looking at ways to expand its other warehouse in Milford.

“We’re definitely outgrowing Milford. There’s a great need in Kent and Sussex counties, so I think that will definitely be on our radar,” Turner said.

The organization hopes to continue growing its workforce development programs and bring more public awareness to the farm, where a third high tunnel greenhouse was just built to increase the amount of produce that can be grown during the colder months.

Also on the agenda is hiring a new CEO. The Food Bank has been without a permanent leader since longtime CEO Patricia Beebe quietly resigned last year. Turner said the board is wrapping up its search and expects to hire someone by May.

Councilwoman Sharon Hughes will retain her seat for a second term.

The City of Newark has canceled its April 13 municipal election after a candidate dropped out, leaving no contested races.

Brenden Moore, the University of Delaware sophomore who was running in District 2, filed paperwork to withdraw from the race March 26, according to City Secretary Renee Bensley. Incumbent Sharon Hughes will be declared the winner and will be sworn in for her second term April 22.

“We thank Mr. Moore for his interest in public service and wish him well in all his future endeavors,” Bensley said. “We remind residents in District 2 that absentee ballots do not need to be returned and the designated polling place will be closed on April 13.”

District 1 incumbent James Horning Jr. is unopposed in his bid for a second term. Newcomer Dwendolyn Creecy was the only candidate to file for the District 4 seat and will replace Chris Hamilton, who chose not to seek re-election.

Hughes, Horning and Creecy will all be sworn in April 22.

She said one of her priorities will be re-examining the zoning code for the downtown central business district, which council is scheduled to do later this spring.

“I’m really excited about us taking a look at the zoning laws, where we can fundamentally change what projects we’re going to accept on behalf of the citizens of the city,” Hughes said. “There are a lot of citizens that feel that we’ve allowed too much development and that it’s getting worse. The only way to legally attack that issue is if the zoning laws are changed. There are developments that come to us that, whether we agree with them or not, they fit all the requirements and we would have legal issues if we voted against it.”

“The time is now that we need to address climate change,” Hughes said.

This marks the first year since 2010 that Newark has not had at least one contested council race. That year, Mayor Vance Funk III and council members Doug Tuttle, Ezra Temko, and Stu Markham all ran unopposed. 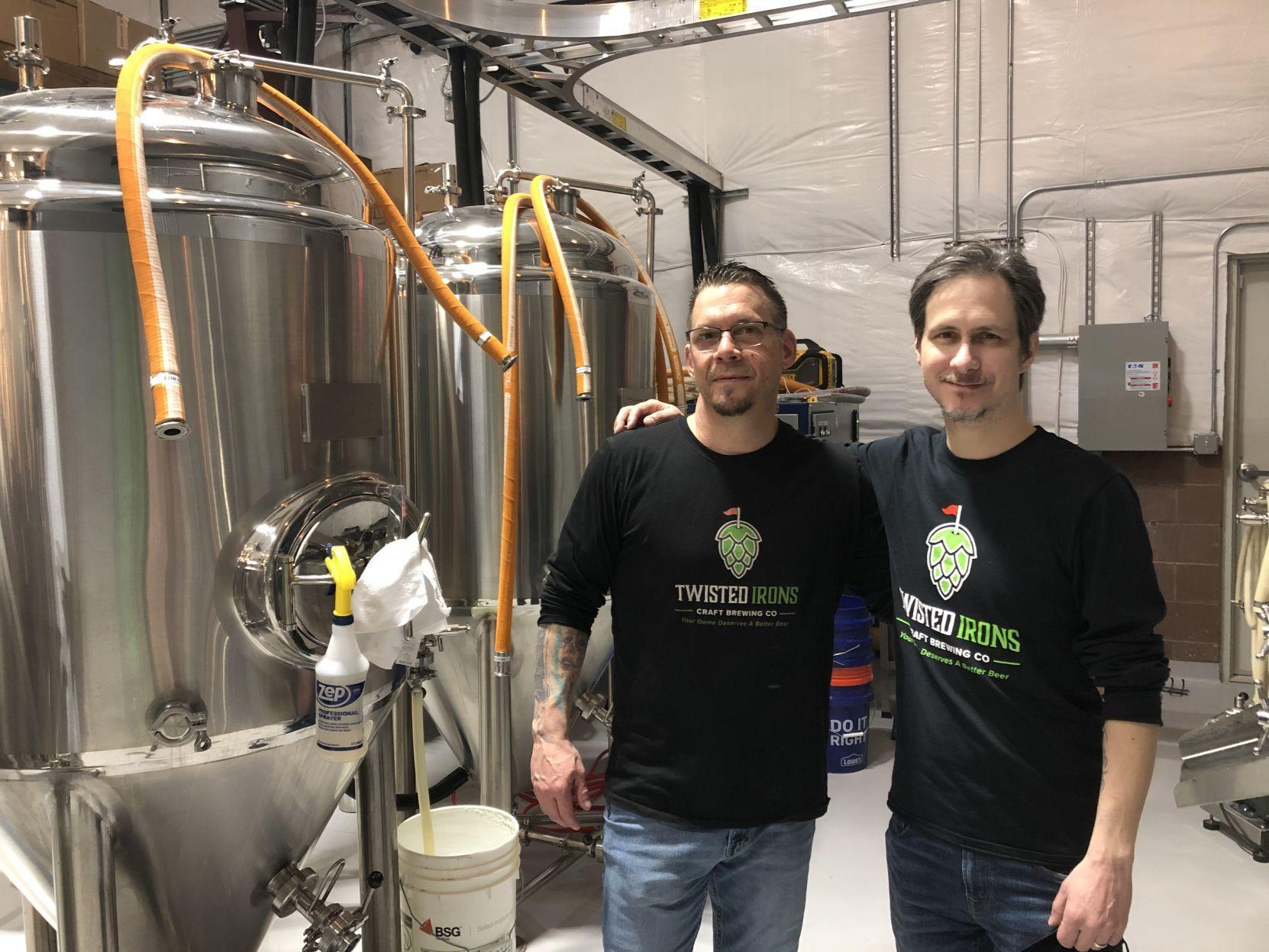 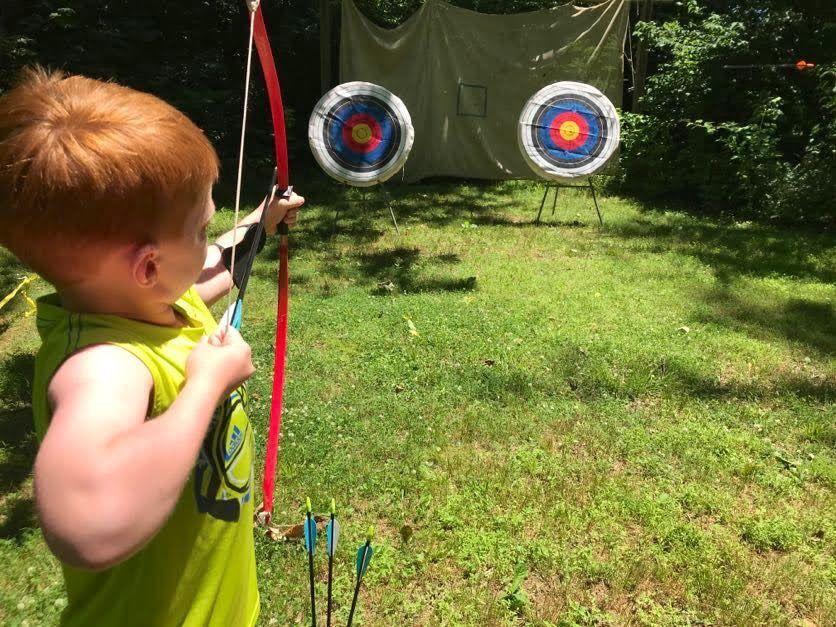