Lincoln DeStefano, 4, plays on the playground at Hillside Park.

Simone Novocin, 9, plays on the playground at Hillside Park.

Izzy White, 3, plays on the playground at Hillside Park.

Leann Barneft walks at Hillside Park with her kids and her dogs.

Jason Youse sat on a bench at Hillside Park last week, watching his son play on the 24-foot slide that serves as the focal point of the park’s unique playground.

Residents of nearby Nottingham Green, Youse and his 8-year-old son visit the park at least twice a week.

“It’s really convenient,” Youse said. “All his friends from the neighborhood and the school are coming here now, so they know each other. It’s good that everybody in the area goes to the same park.”

Since opening late last year, Hillside Park has become a popular destination for the Youses and many other Newarkers, who come to walk the trail, play on the distinctive playground or enjoy the view of the pond from the fishing pier.

“I think this is everything we imagined and hoped it would become for the City of Newark residents,” said Newark Parks and Recreation Director Joe Spadafino, who was one of several public officials who gathered for the park’s official ribbon cutting on Oct. 28.

The seven-acre park on Hillside Road was built at the site of the University of Delaware’s Rodney dorms. It was funded by $9 million in loans that residents approved during a 2018 referendum. The loans will be repaid using funds from the monthly stormwater fee charged to residents.

“Many undergraduates were well-served by these dormitories, and it will now continue to serve the entire city by preventing flooding,” said Mayor Stu Markham, who lived in Rodney as a freshman in 1976.

Markham also thanked the university for selling the property to the city at a discount, when it could have received a higher price from a developer.

“The relationship is not always perfect between the University of Delaware and the City of Newark. I’d be lying if I said so,” said John Long, executive vice president at UD. “We do strive to be good neighbors, and I think this is an example of when we work together, great things can happen.”

Hillside Park features a large stormwater pond meant to control flooding on South Main Street and downstream in Devon and the Binns.

Stormwater pipes bring water from surrounding neighborhoods into the pond, which stores it and gradually releases it back to the stormwater system in a more controlled manner. Before the pond was built, heavy rain would overwhelm the stormwater system, causing water to spill out onto roads and into backyards.

“We’ve had two or three pretty big storms over the past two years, and every storm, it has performed as designed,” Public Works Director Tim Filasky said. “We’ve had no downstream complaints to speak of.”

The pond is generally kept at 4 feet deep, though there are areas that get as deep as 10 feet to give fish a place to survive over the winter. In a major storm, the pond can rise an additional 4 feet, enough to contain at least 6 inches of rainfall at any given time.

Though the main goal of the park is to control flooding, it was also designed with amenities to make it a popular destination – serving both a functional and recreational purpose, much like the Newark Reservoir does.

A quarter-mile, lighted trail surrounds the pond and also connects to the underpass that provides access under the railroad tracks to South Main Street. An observation deck provides a view of the water, and anglers will be able to try their luck at catch-and-release fishing from a pier that juts out into the pond. The pond will be stocked with fish next year, though Spadafino said there are already some bluegill there, likely from birds dropping fish or eggs into the water.

The site also includes an open lawn, an entry plaza, bike racks, educational signage and two pavilions that can be used by park visitors or utilized for special events, like the beer garden Newark held earlier this month.

Perhaps the most unique feature of the site are the two play areas for kids, which are unlike any other playground in the area. The design incorporates some of the trees already at the site, and everything ties into the theme of nature.

The main play area is shaped like a leaf, and the rubber surface is adorned with drawings of insects. The focal point is a nearly 24-foot-tall slide – more than twice the height of typical slides – that kids can access by climbing up a series of ropes.

There are also more typical slides for younger kids, as well as picnic tables, a spinner bowl and other equipment.

Nearby is what officials call a natural play area. Surrounding a tree is a large spider web net for kids to climb or lounge on. The area also features a rope agility course.

“We spoke to the engineers about doing something that’s different than we have in every other park and something that is unique to our community,” Spadafino said. “I think we definitely established that here.”

As they enjoyed the park on a warm afternoon last week, many residents agreed with that sentiment.

Emily Guo enjoys bringing her children to Hillside Park to enjoy the outdoors.

“We love spending as much time as we can outside, so we definitely love having clean, safe and interesting places for the kids to play and climb and get their energy out,” Guo said.

Leann Barneft enjoys walking her dog at the park and often uses it as a place to meet up with her daughter, who attends UD.

“Every season, the way they did the meadow, how it’s just the natural grasses, it’s so pretty. There’s always something blooming,” Barneft said. “I love it. I think they did a great job.”

Gary Canter discovered the park as it was being built and tracked its progress over the months.

“We’re here pretty much every week. it’s good for all of our kids,” Canter said. “It’s good to have a challenging play area for different age groups.”

Chad Hart has been to the park frequently since it has opened and enjoys walking with his best friend and his friend’s dog.

“It’s a beautiful thing to make something out of nothing and to offer it to the people of the area and anyone else who would want to come,” Hart said.

A voter enters the polling place at Shue-Medill Middle School during a previous election.

Polls will be open from 7 a.m. to 8 p.m. Nov. 8, though voters also had the option to vote early for the first time this year.

The recent redistricting has changed many residents’ districts and/or polling places. Voters can visit elections.delaware.gov for information about where their polling place is.

Locally, the race to watch is the District 21 House race, where Democratic newcomer Frank Burns is looking to unseat Republican Michael Ramone, who is seeking his eighth term. The district is home to significantly more Democrats than Republicans, and Democrats have long sought to claim the seat.

In 2020, Ramone won with 53 percent of the vote, while challenger Stephanie Barry took 47 percent. His margin was just slightly better than in 2018, when he defeated Barry, 52-48.

In the 8th Senate District, Democratic incumbent David Sokola, who has served since 1990 and is now the senate pro tem, is being challenged by Republican Victor John Setting II, a real estate agent from the Lamatan neighborhood.

In the 9th Senate District, incumbent Jack Walsh, a Democrat in his second term, will face Republican Brenda Mennella, who is a teacher at West Park Place Elementary School and a resident of the Tree Top neighborhood in Pike Creek.

In the 18th House District, Republican Gloria Hope Payne, a resident of Creekside Condominiums, is facing Sophie Phillips, a resident of Brandywine Woods Apartments who recently earned her masters degree at the University of Delaware. The winner will replace Democrat David Bentz, who declined to seek re-election.

In the 23rd House District, five-term incumbent Democrat Paul Baumbach is being challenged by Brittany Ramone Gomez, a resident of Stage Road and the daughter of Rep. Michael Ramone.

In the 24th House District, six-term incumbent Democrat Ed Osienski is being challenged by Republican Joan Godwin, a nurse who lives on Old Red Mill Road.

In the 25th House District, Republican Lynn Mey, a chemical engineer from Cannonshire, is facing off against Democrat Cyndie Romer, a resident of Forest Hills who works at tech consulting company Diamond Technologies. The winner will replace the retiring John Kowalko, a Democrat.

In the 26th House District, first-term incumbent Madinah Wilson-Anton faces a challenge from Republican Timothy Conrad, a UD transportation supervisor from Christina Woods who lost to Wilson-Anton two years ago.

In the 27th House District, Eric Morrison, a Democratic first-term incumbent, is being challenged by Republican John Marino, a former police officer and business owner from Lea Eara Farms in Middletown who unsuccessfully ran for state senate in 2017.

County Council District 5 Councilwoman Lisa Diller, a Democrat who was first elected in 2009, has chosen not to seek another term. Running unopposed is Democrat Valerie George, an Iron Hill Farms resident who works as a legislative assistant for County Councilman David Tackett.

Sheriff Scott Phillips, a Democrat, is being challenged by John Machurek, of the Nonpartisan party.

Register of Wills Ciro Poppiti and Recorder of Deeds Michael E. Kozikowski Sr., both Democrats, are unopposed for re-election.

Kathleen Jennings, a Democrat in her first term as attorney general, is being challenged by Republican Julianne E. Murray, a lawyer from Seaford who ran unsuccessfully for governor in 2020.

The race for auditor features Republican Janice Lorrah, a former lawyer from Hockessin who sued Gov. John Carney over mask restrictions, and Democrat Lydia York, a lawyer from Pike Creek. The winner will replace Kathleen K. McGuiness, who resigned last month after being convicted of official misconduct.

Incumbent Colleen Davis, a Democrat in her first term, is facing a challenge from Republican Greg Coverdale, a financial planner from Wilmington.

Democrat Lisa Blunt-Rochester is seeking her fourth term as Delaware’s only representative in the U.S. House. Running against her is Lee Murphy, a retired railroad worker and actor from Wilmington who has previously run for the house seat and other positions in Delaware.

Also in the race are Libertarian Cody McNutt and David Rogers from the Nonpartisan party. 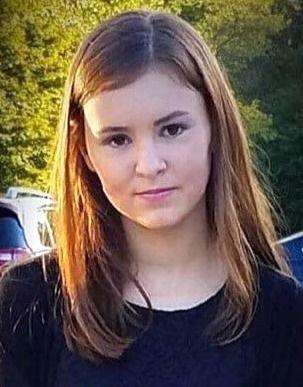 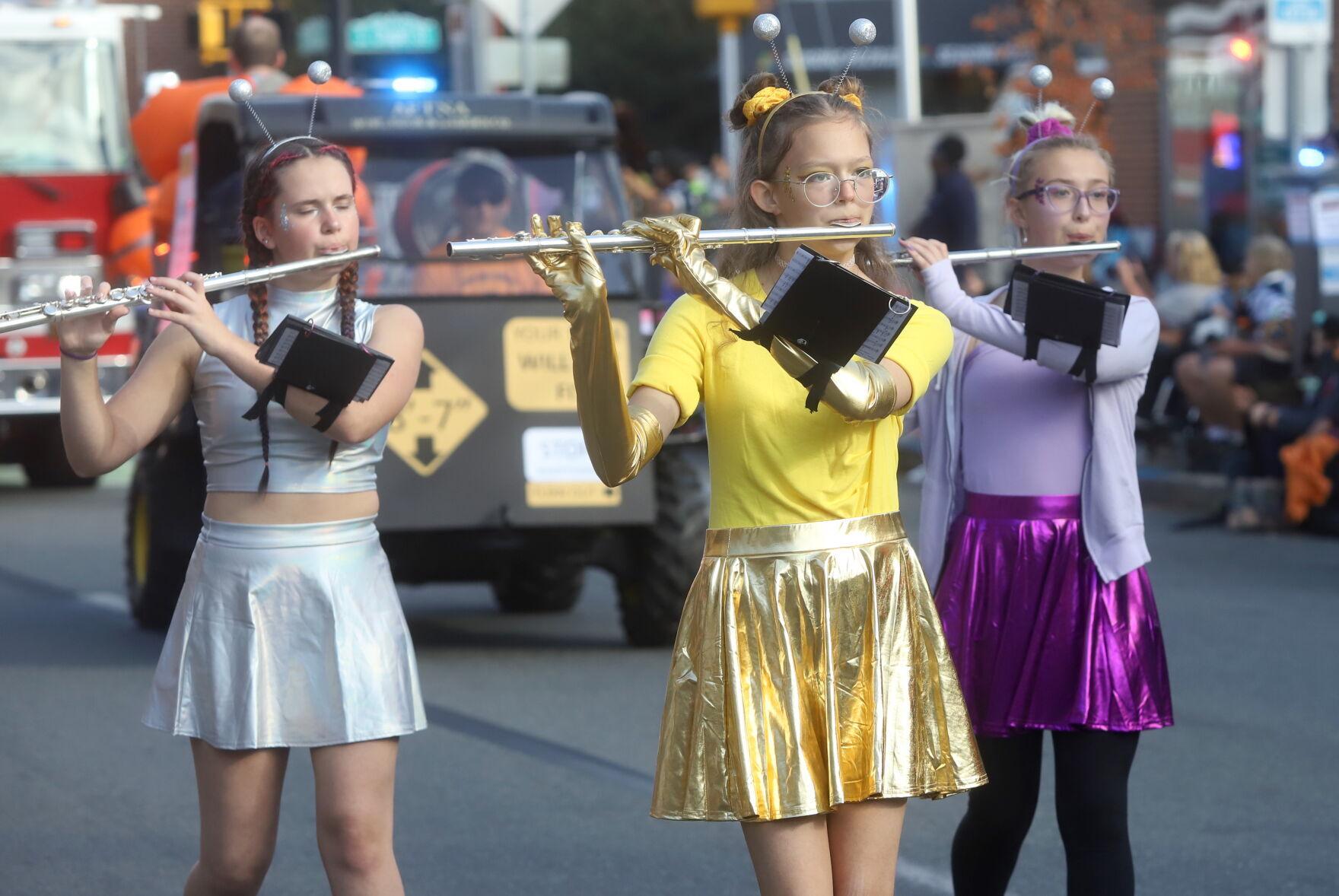 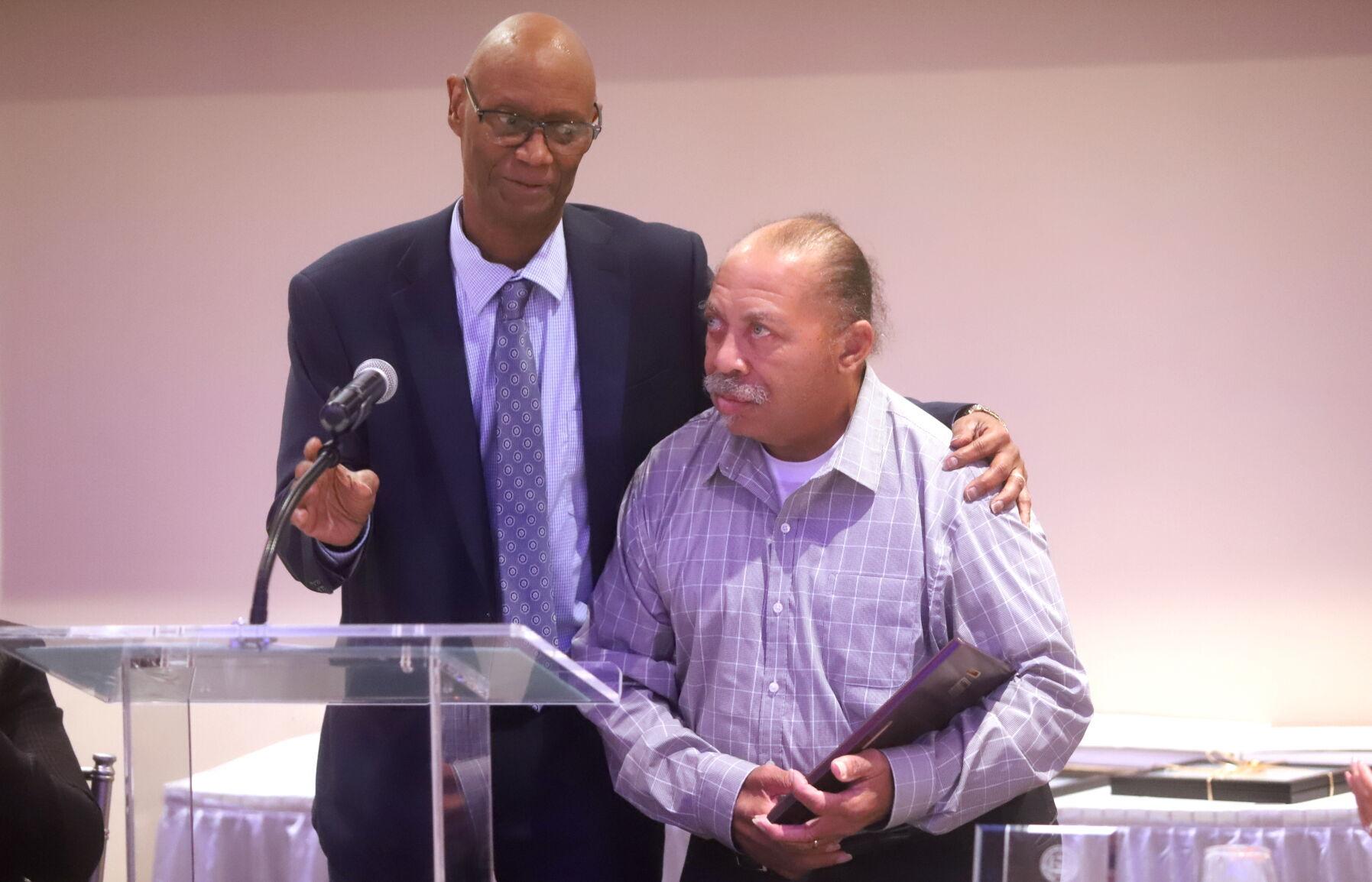 Click and hold your mouse button on the page to select the area you wish to save or print. You can click and drag the clipping box to move it or click and drag in the bottom right corner to resize it. When you're happy with your selection, click the checkmark icon next to the clipping area to continue.

Check your email for details.

Submitting this form below will send a message to your email with a link to change your password.

An email message containing instructions on how to reset your password has been sent to the e-mail address listed on your account.

Your purchase was successful, and you are now logged in.

A receipt was sent to your email.

This offer is currently unavailable.