With normal graduations not possible due to the pandemic, local high schools held drive-thru ceremonies last Friday. (Top) Newark High graduate Mariel Hazelwood receives her diploma from Principal Aaron Selekman while wearing a face mask representing West Virginia University, where she plans to study musical theater. (Right) A Christiana High graduate prepares to receive her diploma. (Bottom) A Glasgow High graduate celebrates as he awaits his turn to cross the stage. Turn to page 8 for an article and more photos.

Teachers and students in the Christina School District can breathe a sigh of relief, as voters approved the district’s operating and capital referenda Tuesday night.

The operating referendum will raise taxes for the average resident by $282 over three years and generate an additional $24 million per year. The money will relieve the district’s budget deficit, allowing the district to meet rising costs, upgrade technology, recruit and retain staff and purchase a new English-Language Arts curriculum.

It also means that the district can reverse the deep budget cuts made last month, when the school board voted to eliminate 67 permanent teacher jobs, 69 temporary teacher contracts, six academic deans, 21 paraprofessionals and 10 percent of the clerical staff. It also eliminated all athletic programs, the popular Chinese immersion program, academic enrichment classes, extracurricular activities and more and decided not to fill eight vacant administrative positions.

The school board pledged to restore those cuts if the referendum passed.

Taxes will increase by an additional $8 per year to pay off the bonds.

“We are thrilled with the outcome of today’s referendum and are extremely appreciative of the student-centered efforts of the CSD district leadership team, administrators and building leaders, teachers, staff, parents, and community members,” Superintendent Richard Gregg said in a prepared statement. “This successful referendum will provide the necessary resources for Christina School District to move forward to provide continued meaningful experiences our students deserve. Thank you to the Christina School District community for your support of your public schools especially during these extremely challenging times – it is much appreciated.”

Mobley thanked all the parents, community members and even students who helped rally support for the referendum.

“I just wanted to start crying because I started thinking about all the videos that these little kids made. I mean, not just the involvement by the adults, but just how the kids got involved. In one video, this little girl was pretty much just the whole time saying, ‘Please, please help us and vote for us’ and it was so touching,” Mobley said. “They made signs, little videos. The first thing that ran through my mind was, these kids are going to be so happy.”

The Friends of Christina School District, a parent-led advocacy group that helped campaign for the referendum, held a virtual watch party over Zoom on Tuesday night. Group members analyzed the results as they trickled in, and the mood quickly turned celebratory as it became clear the referendum would pass.

“This is amazing. Well done,” said Mary Schorse, a leader of the group.

In remarks to the group, school board member Keeley Powell noted that the fight isn’t over, urging parents to stay engaged. She also asked state legislators to get serious about reforming how education is funded in Delaware.

“I’m so happy we won tonight, but we were playing a very difficult game to win during a global pandemic,” Powell said. “I’m glad it happened, but every time we talk, I’m going to be asking you to look at ways that you can help improve the way that we fund schools in Delaware, because school funding is a social justice and civil rights issue.”

Polling places were crowded throughout the day, and at several, there were dozens of voters still in line when the polls closed at 8 p.m. Those who were already in line were still allowed to vote.

At Downes Elementary, the last voters cast their ballots after 9 p.m. after waiting more than 90 minutes.

Tim Slavin said that when he arrived at Downes around 7:45 p.m., the line extended through the parking lot and down the street to the intersection of Casho Mill Road and Pheasant Run. The long wait was still worth it to support the referendum, he said.

“My son just graduated from Newark,” Slavin said. “He was in the music program.”

Sasha Aber was one of the last in line and said she had driven by twice earlier in the day, but the line was too long. It was well past 9 p.m. by the time she cast her “yes” vote — a decision she said she made in order to help preserve extracurricular activities for the schools.

“We need to keep enjoyment and arts in the schools,” she said.

Rick Sylves said his wife had to stand in the hot sun for 90 minutes to cast her ballot earlier in the day, and his wait was approaching the same length.

Sylves, who serves on the city of Newark’s election board, said he fears the long lines will discourage people from voting in future elections, such as Newark’s council election on July 28.

“This is suppressing turnout in future elections,” he said. “This is unforgivable.”

The state election department, which is responsible for running school elections, reduced the number of polling places from 28 to 11 due to the difficulty in finding poll workers during the pandemic. Mobley said there were fewer polling machines at each location, and several didn’t’ work. Also complicating matters was that poll workers had to sanitize the machines between each voter.

Mobley said she believes there were hundreds of people who left without voting because of the lines.

“It was just a pile on of things that maybe could have been done better. Of course, they were doing the best they could,” Mobley said. “Maybe this is a trial run that will help with any improvements for the upcoming elections.” 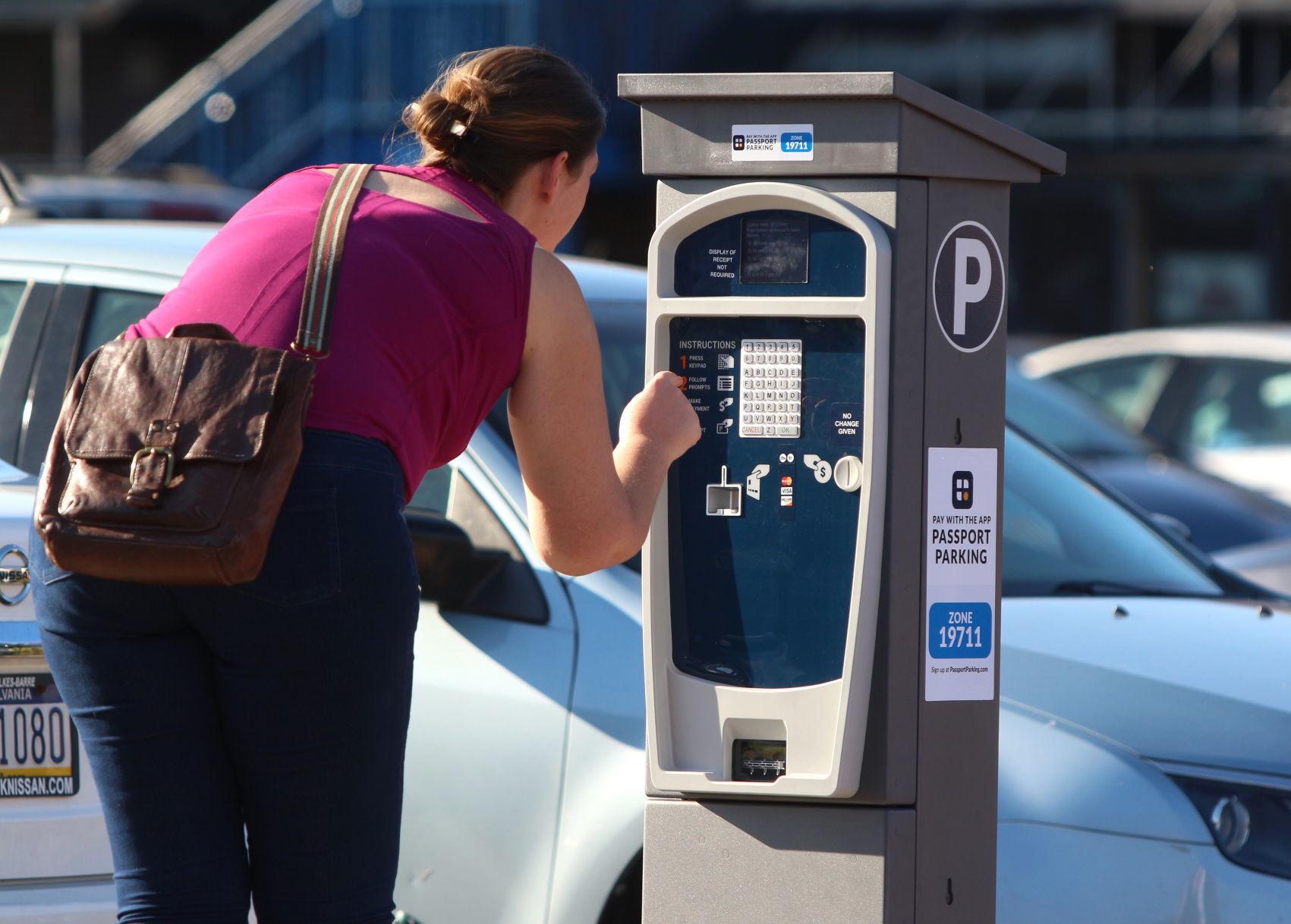 A woman uses one of the new parking kiosks in Municipal Lot #1. 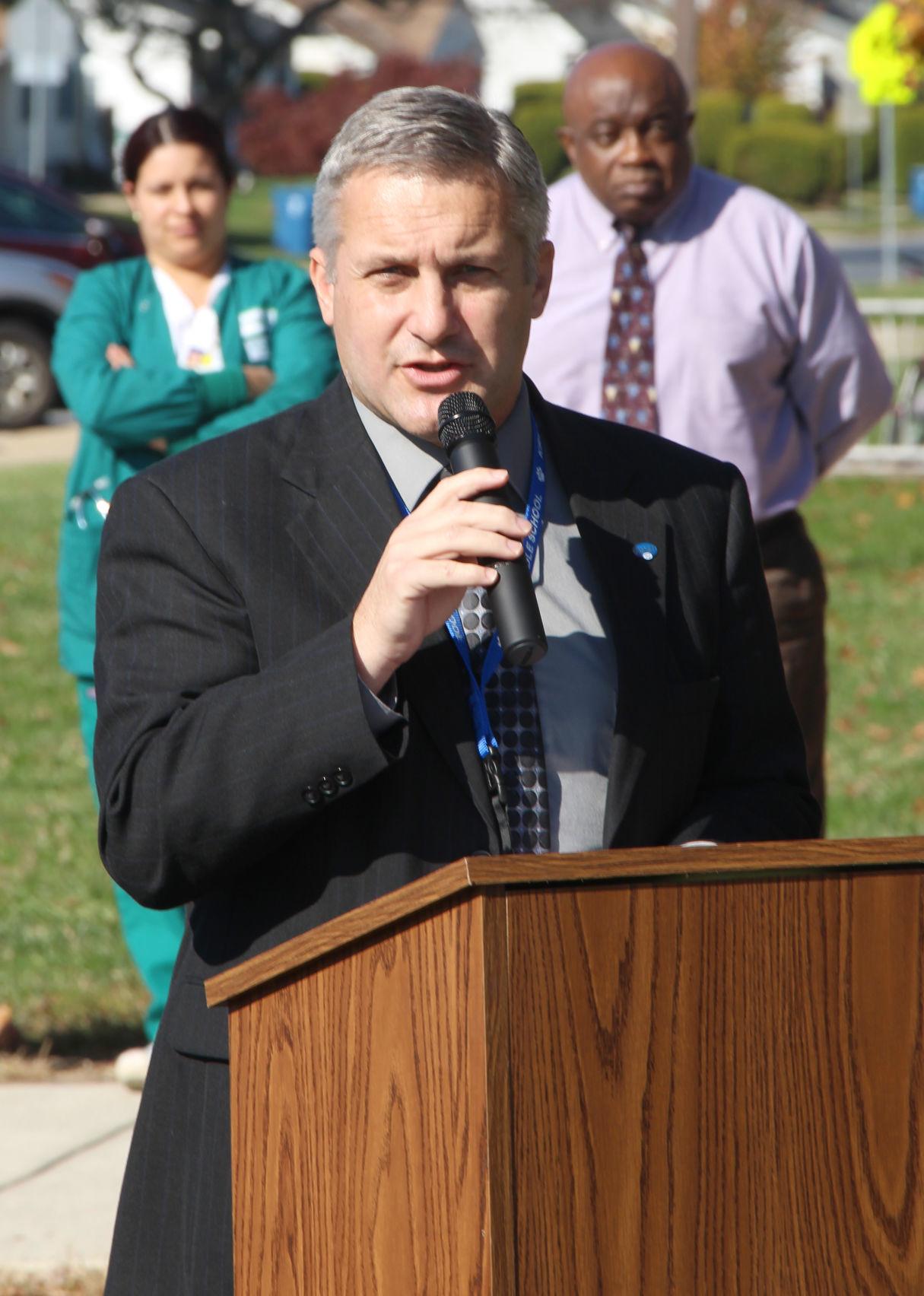 Dan Shelton speaks during a 2014 Veterans Day ceremony while serving as principal of Kirk Middle School. 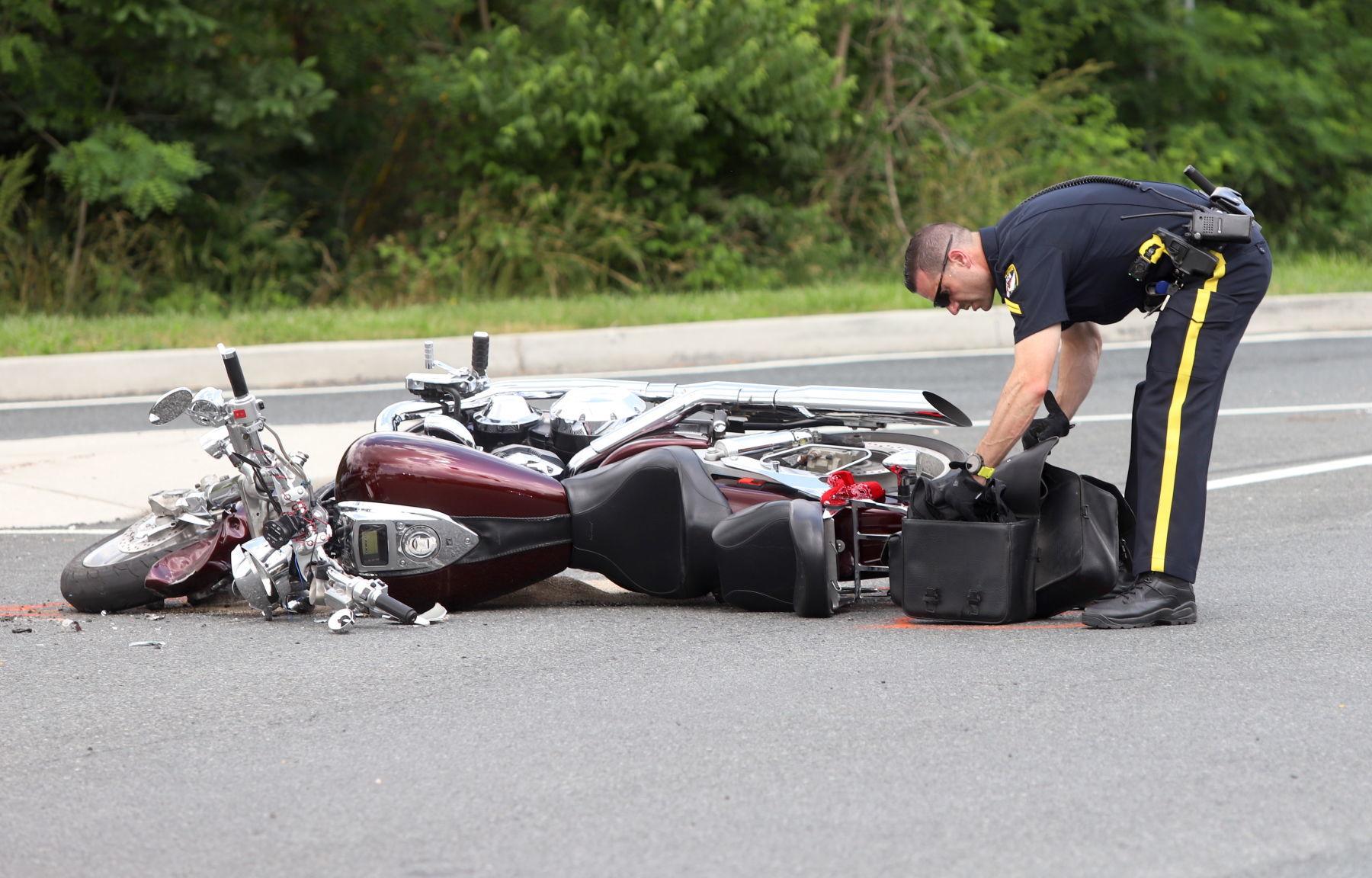