You have permission to edit this page.
Edit

People watch from their cars as the Blues Reincarnation Project performs at Glasgow Park as part of New Castle County’s drive-in concert series.

New Castle County is offering a series of eight drive-in concerts at Glasgow Park this summer.

The first was held July 9 when a couple dozen people turned out to listen to a performance by the Newark-based band The Blues Reincarnation Project. Attendees were spaced out throughout a parking lot and watched the show from inside their cars or set up chairs next to their vehicle.

Glasgow Park’s summer concert series began last year, drawing upward of 500 people to watch the concerts on a lawn, said Jane Ratteni, who coordinates events and programs for the county. However, the county had to alter the series this year in order to comply with social distancing guidelines.

“We’re excited and just happy to be able to offer programs that are safe and fun,” Ratteni said.

The concert was the first public program the county has held since the pandemic hit Delaware.

“We realize people are looking for things to do,” she said. “They want to get out in a safe environment.”

The band, too, was excited.

The drive-in concerts are held from 6 to 8 p.m. every Thursday through the end of August near the tennis courts at Glasgow Park, located at the corner of U.S. 40 and Del. 896. Admission is free, but space is limited to 35 cars.

The schedule is as follows:

The University of Delaware’s Memorial Hall is pictured in this file photo.

In just over a month, Newark’s population will nearly double as University of Delaware students make their yearly trek back to campus.

The students will breathe more life into town, bring much-needed business to the restaurants and shops and – if past years are any indication – some of them will annoy their neighbors with loud music and parties.

Such is life in a college town. But the worry among many Newarkers this year goes far beyond the usual town-and-gown tensions. Will the students bring the coronavirus with them as they return to Newark?

Mayor Jerry Clifton said that’s a real concern he has heard from a number of constituents. He noted that many of the students will be coming from states where the coronavirus outbreak is worse, and others have spent time at beach communities where the virus is spreading.

All it would take is for a few students who are asymptomatic to patronize a crowded bar or attend a large house party, and they could pass it on to others who likely would infect other Newarkers at grocery stores, restaurants, etc.

“My primary concern is if we see a spike in Newark, by the time we see it, it’s too late to respond to the spike. All we can be is reactionary at that point,” Clifton said.

In an attempt to head off any problems, city officials proposed an emergency ordinance that would reinstate the ban on private gatherings of more than 10 people and prohibit restaurants from serving customers at the bar. However, city council decided Monday night to delay consideration of the ordinance after getting pushback from business owners concerned about the restrictions on bars.

Clifton said he plans to meet with business owners and UD and expects council to consider some version of the ordinance Aug. 10.

“We’re getting a lot of concerns from the residents of Newark, and I think that we need to be proactive,” he said.

In March, Newark saw Delaware’s first coronavirus cases, many of which were traced back to a UD professor who had attended a party in New Jersey. Since then, however, the city has fared far better than some other areas of the state.

According to data from the state, the city of Newark has seen a total of 155 confirmed cases and 11 deaths. Statewide, there have been 12,804 cases and 517 deaths.

After St. Patrick’s Day partying sparked concern, Newark was among the first in the state to restrict gatherings and restaurant service. Newark Police used the law at least four times, issuing citations for parties held on Choate Street, Benny Street, East Park Place and Main Street. In some of those incidents, as many as 12 party attendees were cited.

Newark’s restrictions were later repealed as the city chose to follow state guidelines, which were gradually loosened in June. Current rules allow gatherings of up to 250 people as long as social distancing protocol is followed and allow restaurants to be open at 60 percent capacity.

“We all recognize Newarkers are doing it right,” he said.

Under the emergency ordinance proposed Monday, social gatherings at private residences would once again be limited to no more than 10 attendees. Furthermore, police would be empowered to disburse groups of 10 or more people congregating along streets and sidewalks. Violators could be fined a minimum of $200 for a first offense and $400 for subsequent offenses.

Bars and restaurants would be prohibited from serving customers at the bar. Food and alcohol service at tables would continue to be allowed, as long as businesses follow state guidelines.

“Governor Carney’s reopening plan is contingent upon key COVID-19 indicators trending downward. However, over the past several weeks, several key COVID-19 indicators have been trending upward,” City Solicitor Paul Bilodeau wrote in a memo to city council. “Accordingly, the purpose of this Emergency Ordinance is to limit the transmission of the COVID-19 virus within Newark by imposing restrictions upon social gatherings within Newark.”

Notably, though, the proposal does not go as far as the law the city implemented in March. The earlier law restricted restaurants to take-out and delivery, while the proposed law allows indoor and outdoor table service to continue.

The proposed law also does not restrict public gatherings, as the 10-person limit is only for private residences – a measure obviously aimed at curtailing the large house parties common when UD students return.

“Our first concern is health and safety and I thought the ordinance was reasonable and is something that should be enacted sooner rather than later,” Councilwoman Jen Wallace said.

“I feel strongly that this ordinance needs further discussion and input from these stakeholders that can be done prior to the return of students to campus for the fall semester,” he said.

Ultimately, council voted 5-2 to delay voting on the ordinance, with only Wallace and Councilman Chris Hamilton in favor of proceeding Monday.

“I know a lot of folks that are fearing that the college folks are going to come back and they’re going to be partying like crazy,” Hamilton said last week. “We’ve done a really good job in this area, keeping the numbers down for COVID-19. But we do have about half our population potentially coming back, maybe a little bit less with some online classes being offered, but we’re going to have a significant increase in our population in three weeks, and we need to be prepared for it.”

UD classes start Sept. 1, but students will begin moving into the dorms earlier than usual in order to space out move-in. Off-campus leases typically begin June 1, so many upperclassmen are already in Newark.

Because of social distancing requirements, many classrooms are too small to be used. As a result, classes will alternate between in-person and online every other week, allowing two different classes to utilize the same classroom. Classes with more than 49 students will be conducted exclusively online.

Classes will meet twice a week. Some will meet on Saturdays to alleviate scheduling issues.

Assanis said the university will monitor health guidelines and “be ready to pivot” to exclusively online learning if circumstances warrant.

“Part of it is developing the right culture, a culture of compliance,” Assanis said. “The best enforcement is people believing in it and exhibiting the right social behavior. Kind of like the anti-smoking campaigns, with peer pressure, you can do miracles.”

UD will open a hotline for anonymously reporting people not complying with health guidelines. In the most serious cases, those people could be referred to the office of student conduct for possible sanctions.

However, the city’s concern is less about what happens in the classroom and more about what happens on Friday nights and Saturday afternoons when students looking to unwind head to the Main Street bars and crowd into backyards along Cleveland Avenue and other party-centric areas of Newark.

It remains unclear how – or even if – a university that has long struggled to shed its party reputation can affect student behavior off campus.

“We want our students to know they’re Blue Hens on or off our property, so we expect them to behave accordingly,” she added. 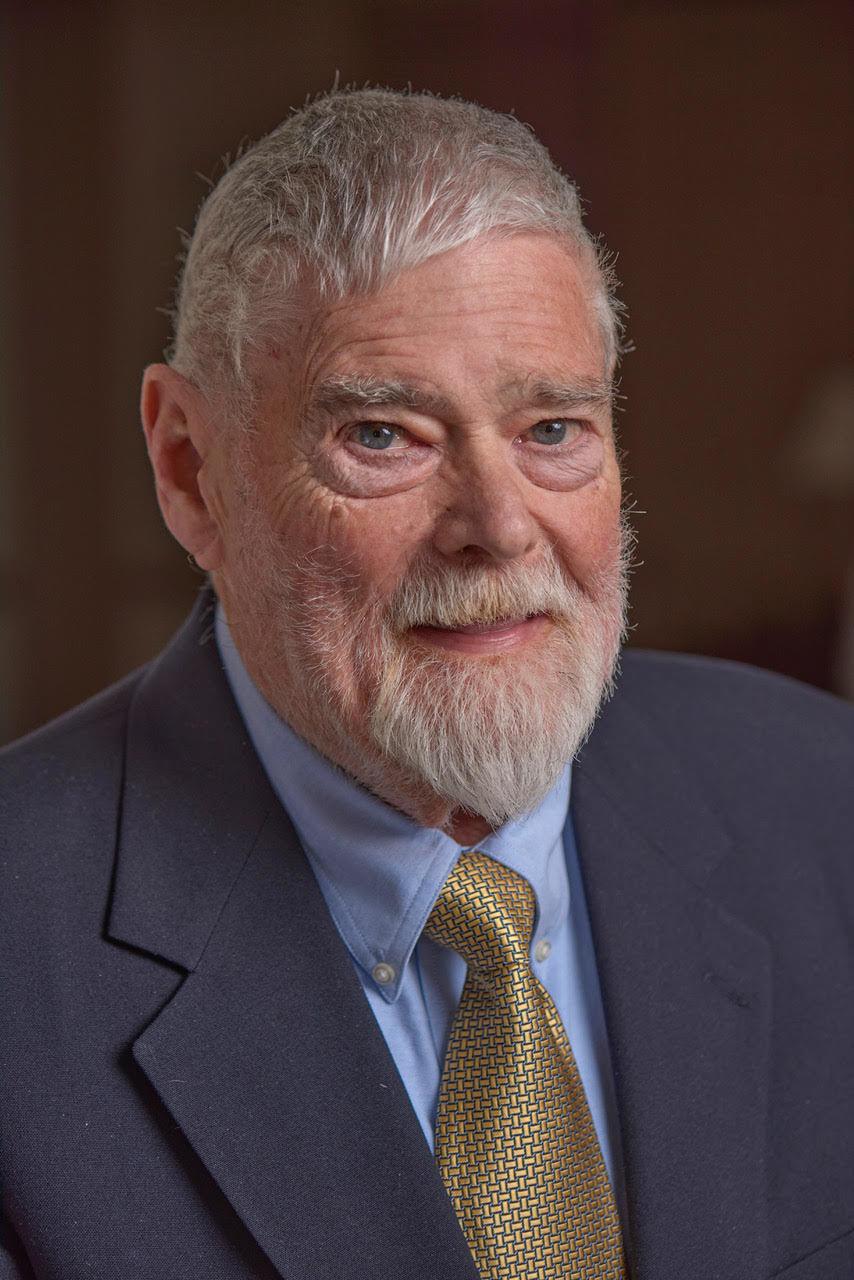 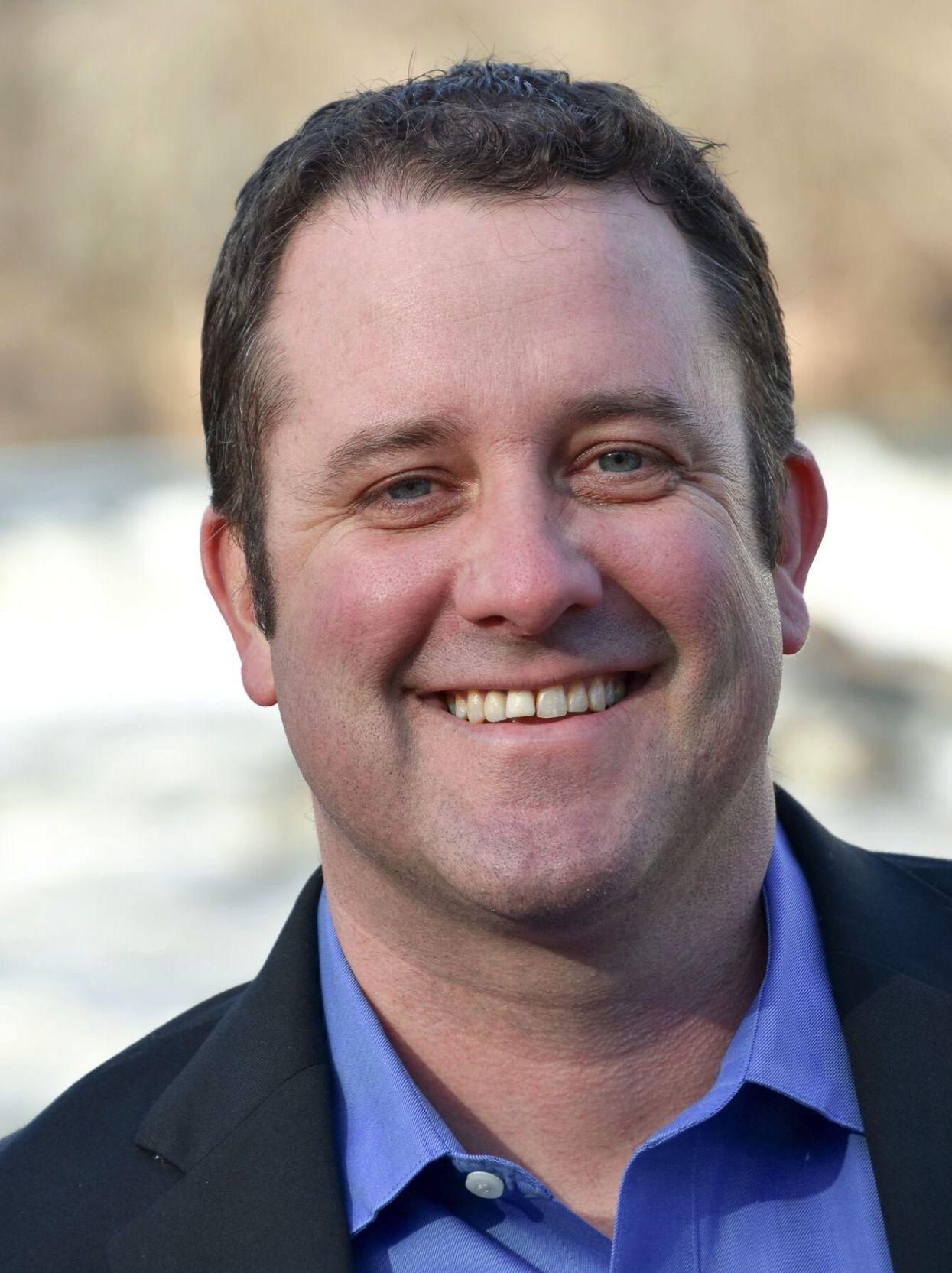 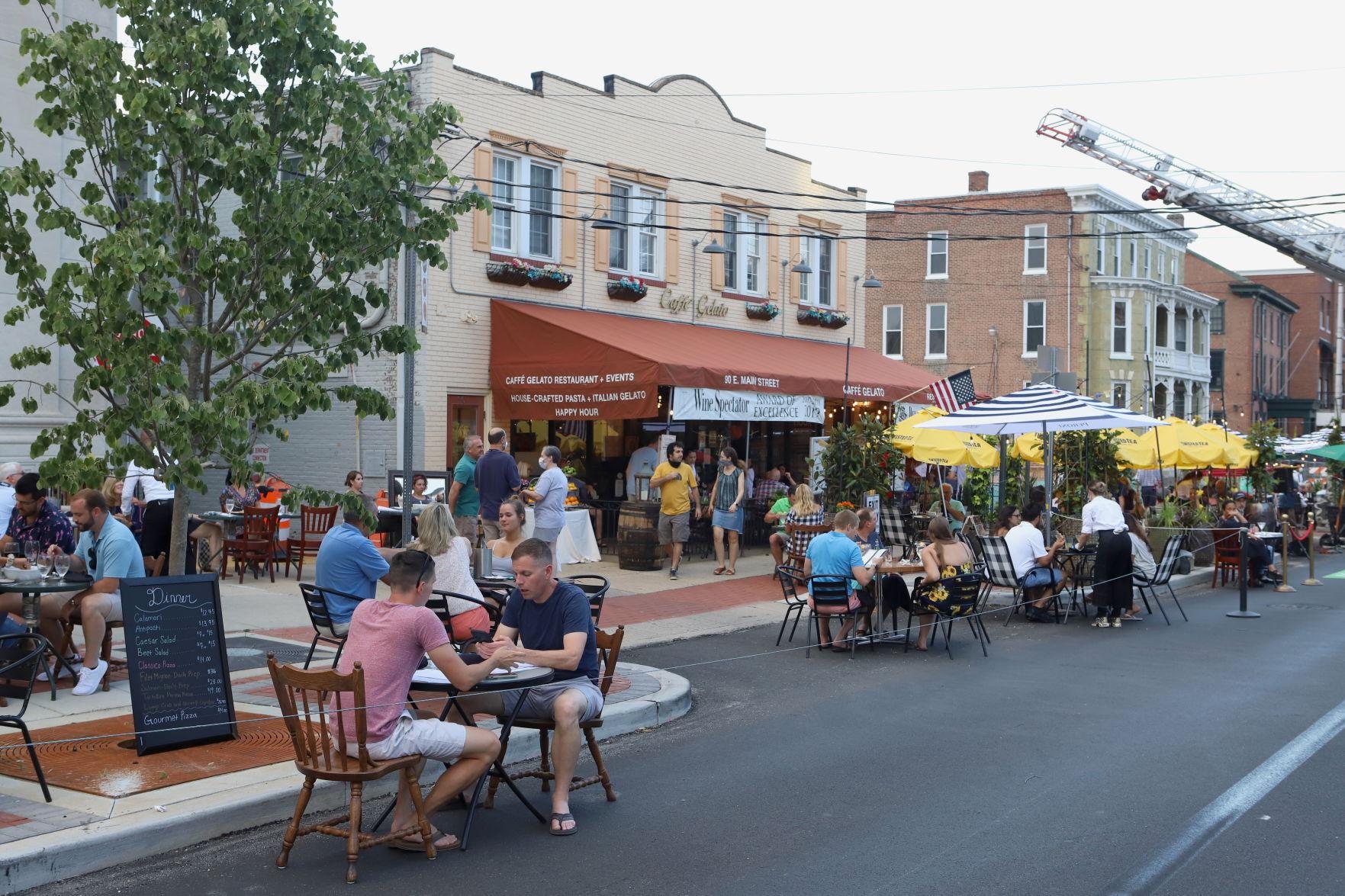 Hundreds dined outside June 25 during Newark’s Welcome Back to Main Street party. 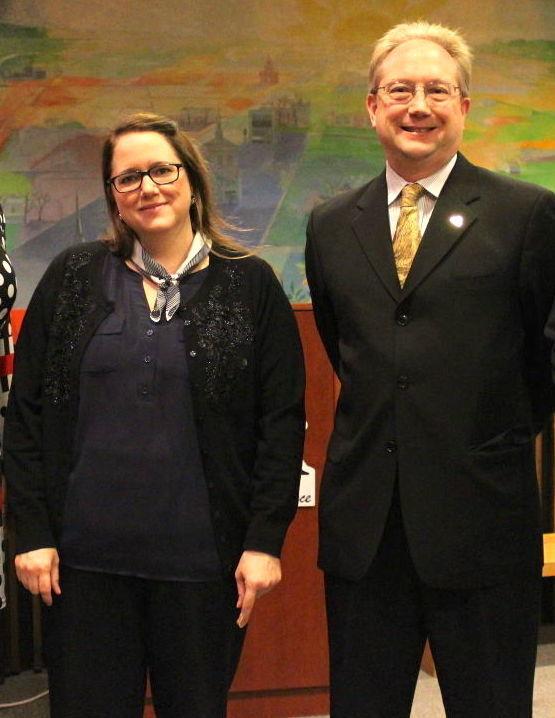